In a battle of the 21-year-olds, Team Nick Jonas’ Madison, Wisconsin native Raine Stern faced off against Massachusetts-bred Andrew Marshall in a Dueling Duet of Harry Styles’ “Adore You.” Coached by Darren Criss, the two tackled the song with Stern winning the challenge, even after leaving Jonas underwhelmed.

“Raine is a phenomenal singer,” said Jonas, who chose the song because of its ’70s, ’80s, and ’90s vibes mixing all their influences. “This was not her best performance, but I believe in her and I want to see that.”

Vocal-wise, the other judges concurred and were drawn to Marshall in this performance, and in a move to keep the former boy band singer in the running, Blake Shelton used his final save to keep him in. “His voice cuts through,” said Shelton, “and has this great energy.”

Rounding out Part 3 of the Battle Rounds, Brandy joined judge John Legend to mentor 28-year old Deion Warren of North Carolina and Illinois native, Victor Solomon, who harmoniously sang Usher’s “U Got It Bad” leaving Kelsea Ballerini, who is filling in for judge Kelly Clarkson, gushing.

“I feel like I just went to a show and I haven’t been to one in over a year, so thank you for that,” said Ballerini, who was undecided, along with Jonas, on who Legend should choose as the winner. Ultimately, Legend chose Solomon saying he was proud of them both but “Victor has such conviction.”

Filmed a week earlier with Luis Fonsi, Clarkson was building two more 21-year-olds, Milwaukee-born Anna Grace and Ainea from D.C. for an angsty rendition of Amy Winehouse’s “You Know I’m No Good.” Texting with Clarkson, Ballerini paused before revealing the winner. “Whether singing in coffee shop or arena you can have that moment,” she said. “I know why Kelly loves you both so much… You’re both so different, so it’s a difficult choice.” Deciding on winner Anna Grace, Ballerini said, “Anna is really pushing herself. She can take notes, and I’m really excited to see her growth on this show.”

Bringing in Dan & Shay, Shelton worked with Kansas native Savanna Chestnut, 26, and his former band member in the Young Riders, back in the mid-‘90s, 45-year-old Pete Mroz, to tackle John Hiatt’s powerful 1987 ballad “Have a Little Faith in Me.”

“This competition comes down to which artist makes everyone fall in love with this song like it’s the first time they heard it,” said Shelton, who eventually declared Mroz the winner.

“Kenzie absolutely dumped himself into that vocal performance,” said Shelton. Ballerini added, “I’m really excited for him to come into the country music community.”

Showcasing more of his youth on the show, Jonas paired up 16-year-old Rachel Mac and Bradley Sinclair, 22, for a powerhouse song: “Your Song” by Elton John.

“You both just gave the best performance we’ve had in the battle round,” said Jonas, who chose Mac as the night’s winner. ”Bradley you have confidence for days. I think you gave some of that to Rachel.”

Legend returned to Brandy to work with two more teens, Carolina Rial, 17, of New Jersey, and 16-year-old Rio Doyle for Goyte’s “Somebody That I Used to Know.” At one point Brandy teared up at the girls’ performance during the rehearsal. Choosing Doyle as the winner, Legend used his last save to also keep Rial, who he compared to Christina Aguilera, on board.

Recently revealing that Ariana Grande will join as a judge on The Voice next fall, Snoop Dogg was also revealed as next week’s “Mega Mentor” during the upcoming Knockout Rounds of Season 20. 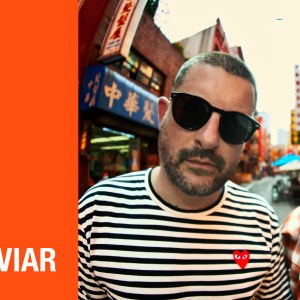 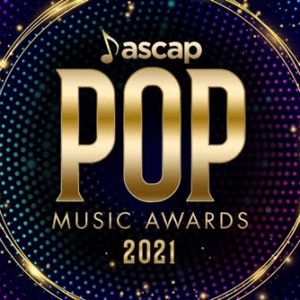