The road to Justin Bieber’s new album, Justice, was paved with common growing pains, but his coming-of-age was documented through the unforgiving lens of a social-media-crazed culture. With solid footing in his personal life and music career, the global phenomenon shares a dynamic new project to meet both a significant personal and cultural moment.

To herald his sixth-studio album, the 27-year-old dropped a technicolored visualizer for “Peaches.” Featuring Daniel Caesar and Giveon and produced by his longtime producer/music director/bandmate HARV, the song reveals a nurtured entrance into a refined R&B-leaning sonic space.

His new wife, Hailey, serves a pillar of lyrical delivery, a reflection of her supportive role in his established identity. “Deserve You” depicts steadfast support from his partner through rocky times. “Off My Face” evokes a drug-like euphoria of admiration with acoustic-guitar-induced softness.“Love by You” featuring Burna Boy illustrated the push-and-pull of codependence—needing to be needed, but pridefully resisting the desire.

Khalid steps in on “As I Am” to alleviate Bieber’s feelings of unworthiness of love despite flaws. A playful chorus redeems the self-pitying lyrics for a full-bodied embrace of reciprocated love. This track, along with the atmospheric, “Unstable”—both penned by songwriter ALDAE(Demi Lovato, MGK, Marshmello, Selena Gomez)—reflects on mental health—something the artist has publicly struggled with for several years.

“It was important for me to not only talk about the lovey-dovey stuff but to also talk about some of the struggles and think about what people are going through at this time,” Bieber shared during a press conference. “A lot of people have lost jobs, lost loved ones—their whole lives have been turned around. It’s caused a lot of instability. So I hope Justice can provide some comfort or stability.”

The opening track “2 Much” opens with a short sample of a Dr Martin Luther King Jr. speech. The interlude has been criticized as misplaced or misrepresentative of the content, but further into the collection Bieber addresses racial injustice more directly.

“Die For You”, with Dominic Fike, opens with part of a speech that Dr. Martin Luther King Jr. delivered in a sermon at Ebenezer Baptist Church in Atlanta in 1967, one year before he was killed. He tells his audience, “If you have never found something so dear and so precious to you that you will die for it, then you aren’t fit to live.”

In the spirit of the theme of Justice, Justin has teamed up with Propeller—the digital platform that works at the crossroads of culture and social good—to raise awareness and generate support for organizations that are doing the important work embodying what justice and healing looks like in action.

The nonprofits benefiting from the campaign include Alexandria House, Anti-Recidivism Coalition, Baby2Baby, The Compton Pledge, Equal Justice Initiative, Lift Communities, Poor People’s Campaign, Self Help Graphics & Art, The King Center and This Is About Humanity.

“This is me doing a small part. My part,” Bieber wrote on Instagram. “I want to continue the conversation of what justice looks like so we can continue to heal.” 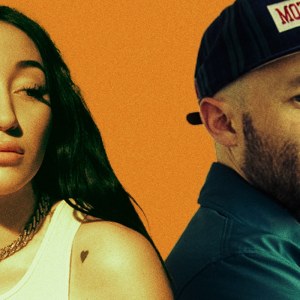 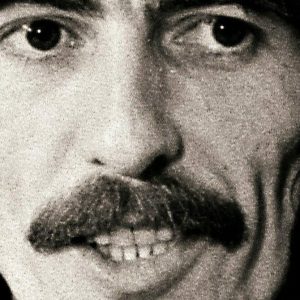