The A.V. Club, The Onion’s nerdy entertainment division, has launched a great ongoing project, dubbed Undercover, wherein 25 bands will cover 25 songs in one small, round room. So far, Ted Leo and the Pharmacists, Fruit Bats, Alkaline Trio, and Cursive have hopped on board, playing songs by Tears For Fears, Hall & Oates, Archers Of Loaf, and Starship, respectively. There are 20 songs left, including ones by The Replacements, Neutral Milk Hotel, Elliott Smith, The Beach Boys, and more. We’re intrigued. We’re also intrigued by this cover of Bruce Springsteen’s Nebraska classic, “Atlantic City,” as performed by the talented Justin Townes Earle. Video below.

What do you think? 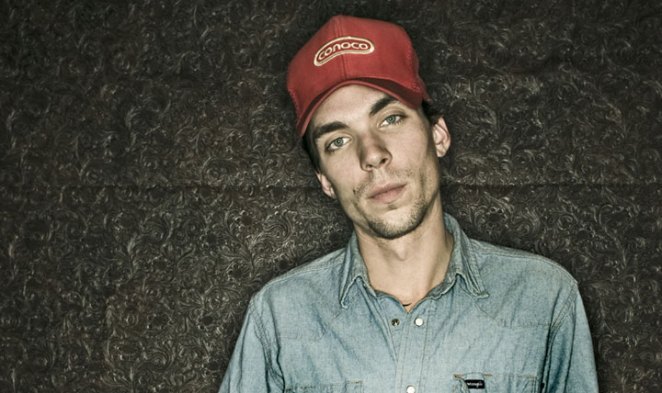 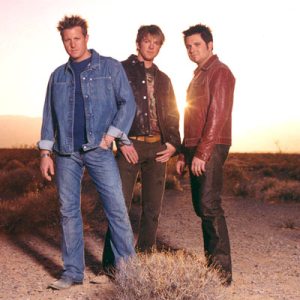