Included in the bunch was a cover of “Jolene” by Clarkson, who paid homage to one of her songwriting heroes, Dolly Parton, who originally wrote and released the tune in 1973.

Clarkson, who is also co-starring along with rapper Snoop Dogg, in the upcoming new NBC singing competition show American Song Contest, which debuts Monday (March 21), also performed four other songs this week for her “Kellyoke” segments. (“Kellyoke,” of course, is a portmanteau of the singer’s first name and karaoke.)

In Clarkson’s other Kellyoke performances, the artist covered “Free” by Rudimental and “Better Things To Do” by Terri Clark, both of which you can check out below in all of their big-voiced, stunning prowess.

Finally, to round out the week, Clarkson performed two of her own songs: “In The Blue” and “Nostalgic.”

Singing “Nostalgic,” Clarkson became emotional after showcasing the rendition of her 2015 track. 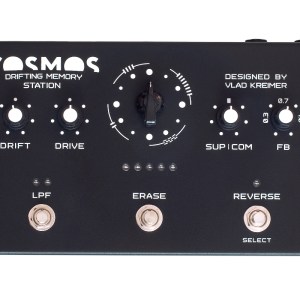