Each week, Kelly Clarkson offers herself as something of a sonic lens through which to experience any number of great songs by other artists.

In this way, Clarkson is like a prism of music, using her stellar pipes to proverbially shine a light on some of the most impactful artists and tracks of musicians who either came before her or who are her modern-day contemporaries today.

In this week’s installment of Clarkson’s music gift-giving, the big-voiced singer took on four tracks from artists who are undeniable and also for the most part extremely well known.

To kick off the week, as American Songwrite shared HERE, Clarkson brought up legendary singer and Heart co-founder Ann Wilson to chat about Wilson’s famed group and to duet on some tunes. Check out Clarkson and Wilson performing the song, “Almost Paradise,” from the Footloose soundtrack below.

Then, as the week continued, Clarkson took on a trio of other tunes, including the song, “Heartbreak Anthem,” by David Guetta, Galantis & Little Mix.

She followed that up with major hits from both Legend, who is her fellow coach on the NBC hit singing competition television show The Voice, and Mitchell, which you can also check out below.

Legend’s “In My Mind” and Mitchell’s “River,” when done by Clarkson, are simply gorgeous.

Check back with American Songwriter each week as we chronicle Clarkson’s regular Kellyoke performances from her popular daytime talk show, The Kelly Clarkson Show. 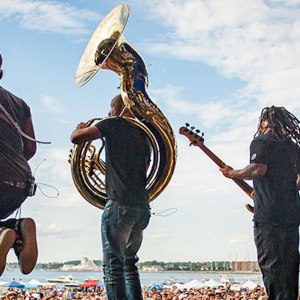 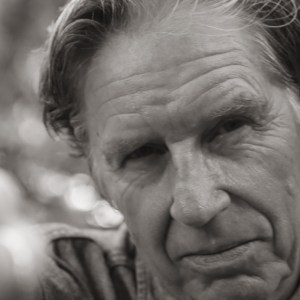