Kelly Clarkson may just have a future in this business.

Of course, the television show host and reality show winner has a future—just look at the amazing renditions of cover songs she showcases each week on her popular daytime talk show, The Kelly Clarkson Show. And this past week was no different, with choices from Kelsea Ballerini, Outkast, The Smiths, and many more.

To kick off the week, Clarkson performed a cover of “Jealous” by the band Labrinth. The ballad begins slow and smooth, heartfelt and loving. And Clarkson nailed it. Check out her rendition below.

Clarkson followed up Monday’s offering with a performance of the song “No Roots” by Alice Merton. Dressed in a lumberjack flannel, Clarkson belted out this tune over an electric-driven rhythm section. She delivered the goods with this tune, which you can see below.

On her Wednesday show, Clarkson performed a song by her friend Ballerini (another singing competition show standout), undertaking a rendition of Ballerini’s track, “Peter Pan,” which you can check outbelow.

To round out the week, the big-voiced singer gave more standout performances. First, she took on the famed hip-hop hit, “The Way You Move,” by Outkast. The rap song turned into a funk song with Clarkson at the helm.

Then, to complete her work week, Clarkson covered the rock band The Smiths and their track, “How Soon Is Now?” Check out both songs below. And check back with American Songwriter next week for the latest from the talented Clarkson. 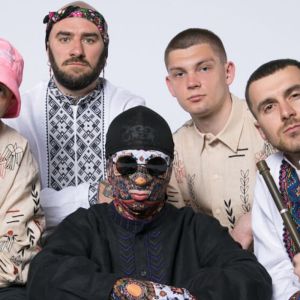 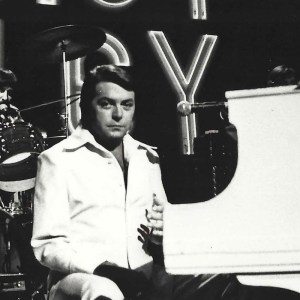