On Tuesday (July 27), a Los Angeles County judge ordered pop star Kelly Clarkson to pay $200,000 in spousal and child support to ex-husband and music manager Brandon Blackstock, as first reported by The Blast. The order, which breaks down as $150,000 for spousal support and $45,601 for child support, culminating in $2.4 million a year, also indicates Clarkson is required to pay $1.25 million toward Blackstock’s various legal fees.

According to legal documents, obtained by The Blast, the order goes into effect on April 1, 2021. In an unexpected twist of events, the papers also revealed Blackstock “made a very deliberate choice to change his life and become a rancher full-time,” leaving behind his career as a manager (his last remaining client is Blake Shelton). Reportedly, Clarkson requested a judge to allow her to sell their Montana ranch, which they had purchased in 2018, but the ruling indicates Blackstock must pay the roughly $81,000 costs of monthly upkeep out of pocket.

Last summer, Clarkson filed for divorce after seven years of marriage. In the ensuing months, Blackstock initially sought $436,000 a month for spousal and child support. A judge handed down a ruling in November 2020 giving Clarkson sole physical custody of their two children Remington Alexander and River Rose.

During an episode of her daytime talk show, Clarkson spoke candidly about “co-parenting,” as she told Khloé Kardashian. “It’s tough. I know with me and Brandon, it’s just a difficult thing because we’re in different places, and it’s like, we both agree on the main things, but it’s a hard thing when you’re not together all the time, for me personally. As long as you make sure it’s about the children and their best interests, then we’re both onboard” 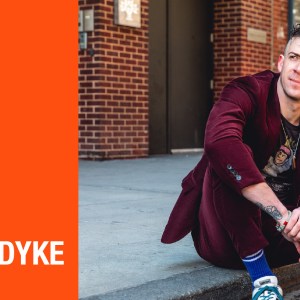