“Oprah helped Dr. Oz with his career,” Rock tweeted on Saturday (November 5). “I assume because she vetted him and found him to be a wonderful person. Now she is against him. Oprah is a fraud. -Kid Rock.”

The multiplatinum-selling rock lashed out against the television icon for her endorsement of Fetterman in one of the most hotly contested Senate races in America during this year’s midterm elections. Winfrey, though, is a Democrat. And her endorsement along party lines didn’t surprise some after she supported Fetterman instead of her former entertainment cohort Oz.

Oz was a former regular guest on Winfrey’s show before he got his own show in 2009. The Dr. Oz Show was produced by Winfrey’s production company.

“I’ll tell you all this, if I lived in Pennsylvania, I would have already cast my vote for John Fetterman for many reasons,” Winfrey said earlier this month during a virtual conversation with community leaders.

This isn’t the first time Rock openly criticized Winfrey. In a drunken rant years ago, which he later semi-apologized for, Rock onstage said “fuck” Winfrey. Rock later went on TV and said sorry for some of it, but not for his jabs at the former TV host.

Earlier this year, in an interview with Tucker Carlson on his Originals show, Kid Rock gave Carlson a tour of his Nashville Ranch. He also sat down to discuss the event in which he said, “I don’t apologize to anybody. I’m not an Oprah Winfrey fan. I got drunk and fuckin’ next thing I’m on stage [saying] fuck Oprah…” 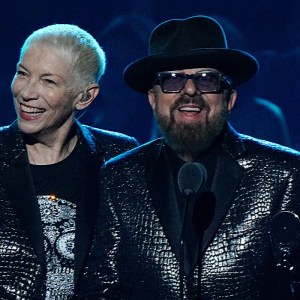 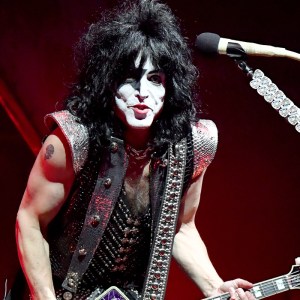