Langhorne Slim & the Law announced a 2016 tour, beginning in Nashville on January 1 and wrapping up at Stagecoach in California at the end of April. Legendary hatmaker Stetson is sponsoring the tour, doubling down on its commitment with a special Stetson x Langhorne hat, which debuted earlier this month.

The band is touring in support of their most recent album The Spirit Moves, a critical hit that was recorded with Andrija Tokic in Nashville.

Check out tour dates below and purchase your very own Langhorne Stetson here.

**With The Devil Makes Three 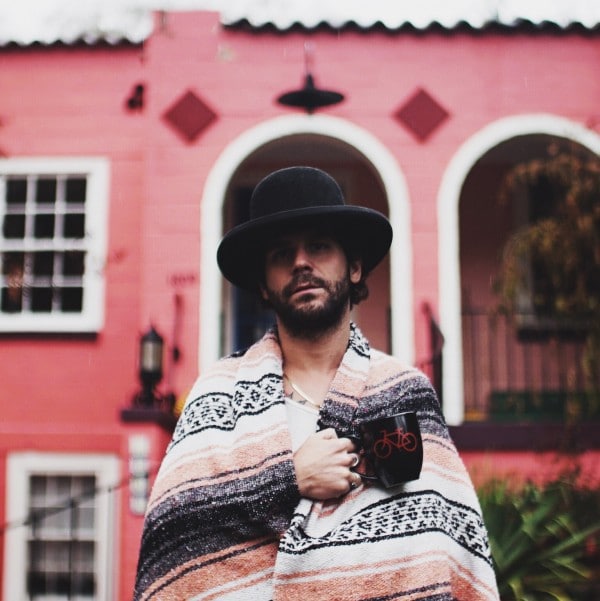 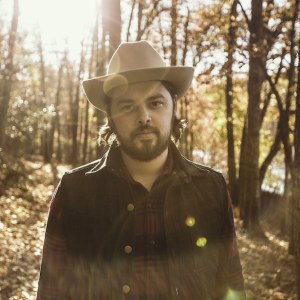 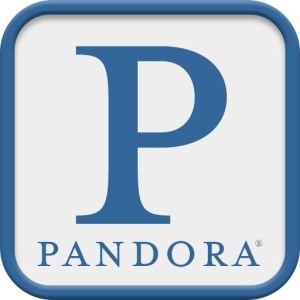