Three years after releasing The Way I’m Livin’ to critical acclaim, Lee Ann Womack is back this fall with her 10th studio album The Lonely, The Lonesome & The Gone.

Slated for a October 27 release on ATO Records, The Lonely, The Lonesome & The Gone is a 14-track collection grounded in the musical influences of Womack’s East-Texas upbringing, which include elements of country, soul, blues, and gospel.

The album was produced by Womack’s husband and fellow Texas native Frank Liddell, and was recorded in the famed SugarHill Studios in Houston.

“I wanted to get out of Nashville, and tap the deep music and vibe of East Texas,” said Womack. “I wanted to make sure this record had a lot of soul in it, because real country music has soul. I wanted to remind people of that.”

In anticipation of the new record, Womack has shared lead single “All The Trouble,” a bluesy scorcher she co-wrote with bandmates Adam Wright and Waylon Payne.

Listen to the new song below, and check out the album’s track list and Womack’s upcoming tour dates. 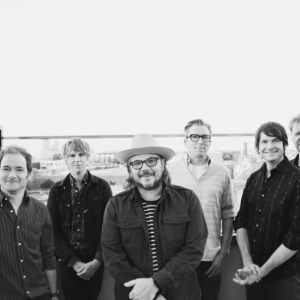 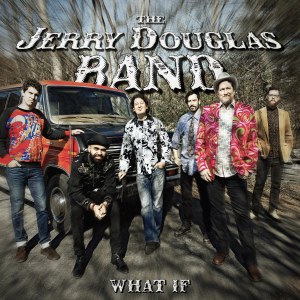