Grammy award-winning singer-songwriter LeAnn Rimes has announced that her new studio album, god’s work, is set for release on September 16. Three years in the making, Rimes’ songwriting and vocal skills are put on full display in the 12-track, genre-bending album.

Her new single, “how much a heart can hold,” sets up the album perfectly with gorgeous piano backing and Rimes’ gentle but powerful vocals.

god’s work was written and produced by Rimes and her longtime friend and producer Darrell Brown. Described as “ethereal, rhythmic, and brutally honest,” fans can expect a wide range of songs that cover the ups, downs, and in-betweens of life.

“For me, god’s work was all about a journey of reclamation, where humanity meets spirit,” Rimes said. “The idea was to really dig into the duality of life, and I needed to be at the place I am in my life now in order to release this record whole-heartedly. It’s so empowering that I am finally there.”

With the creation of the album, Rimes was committed to supporting and uplifting her fellow women in music. The mixing, recording, and mastering of god’s work were all done by women.

Rimes also revealed that god’s work includes a number of collaborations with other artists. Mickey Guyton, Ziggy Marley, Aloe Blacc, Ben Harper, Ledisi, Sheila E., and Robert Randolph are all featured on the album, giving each song a unique sound.

When fans pre-order god’s work, they get access to three of the new songs, “throw my arms around the world,” “i do (Aloe Blacc and LeAnn Rimes duet),” and “how much a heart can hold.”

In addition, Rimes announced that she will be kicking off her new tour, “the story… so far” in May. Featuring both her new music and classic hits from the last 25 years, fans have much to look forward to in Rimes’ performances.

god’s work is available for pre-order HERE and “how much a heart can hold” can be streamed HERE.

Tickets for “the story… so far” are available HERE. 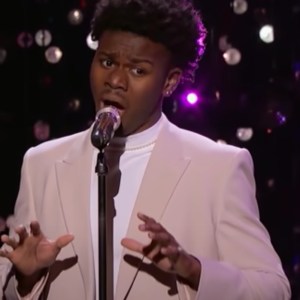 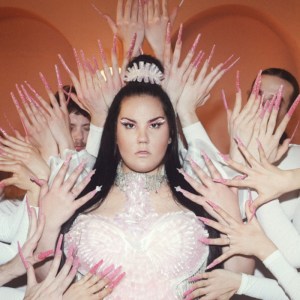