As a Halloween treat, Jacksonville, Florida-born nu-metal band Limp Bizkit dropped its new LP, Still Sucks on October 31. It’s the band’s sixth record and first in 10 years since Gold Cobra came out in 2011.

The album harkens to some of the band’s biggest signature highs, like frontman Fred Durst’s high-pitched raucous, irreverent vocals and big, pronounced rhythms and guitars.

Check out the whole album’s 32 minutes from the recent Lollapalooza performers below.

Reportedly, the album had been done for several years, but Durst was hung up on vocal sounds. The Band’s lead guitarist Wes Borland told Johnny Christ of Drinks With Johnny: “We’ve probably, in the last 10 years, been in the studio to try and complete the record, I wanna say, seven times, to different studios. And we’ve been working on stuff, working on stuff, working on stuff. And Fred has been consistently kind of unsatisfied with where vision is, I guess.”

Borland continued, “We probably have 35 songs recorded instrumentally, and he’s done vocals on them and then thrown the vocals away—done vocals and then [gone], ‘Fuck this,’ [and] thrown it away. So I think he’s finally at the point now where he’s gonna pick a set of these songs that he’s finally cool with and finish ’em and we’re gonna finish the record. So, fingers crossed.”

Now, though, the album is out for public consumption. The band posted about the release on Instagram,merely saying, “Worldwide”

Borland posted about the release on IG saying, “It’s up! Hope everyone enjoys the new record! @limpbizkit #limpbizkitstillsucks“

In September, Limp Bizkit dropped their latest single “Dad Vibes,” which is featured on the new album. Listen to “Dad Vibes” below along with the band’s Lollapalooza performance. 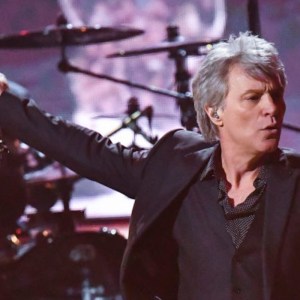 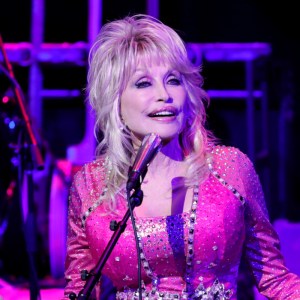