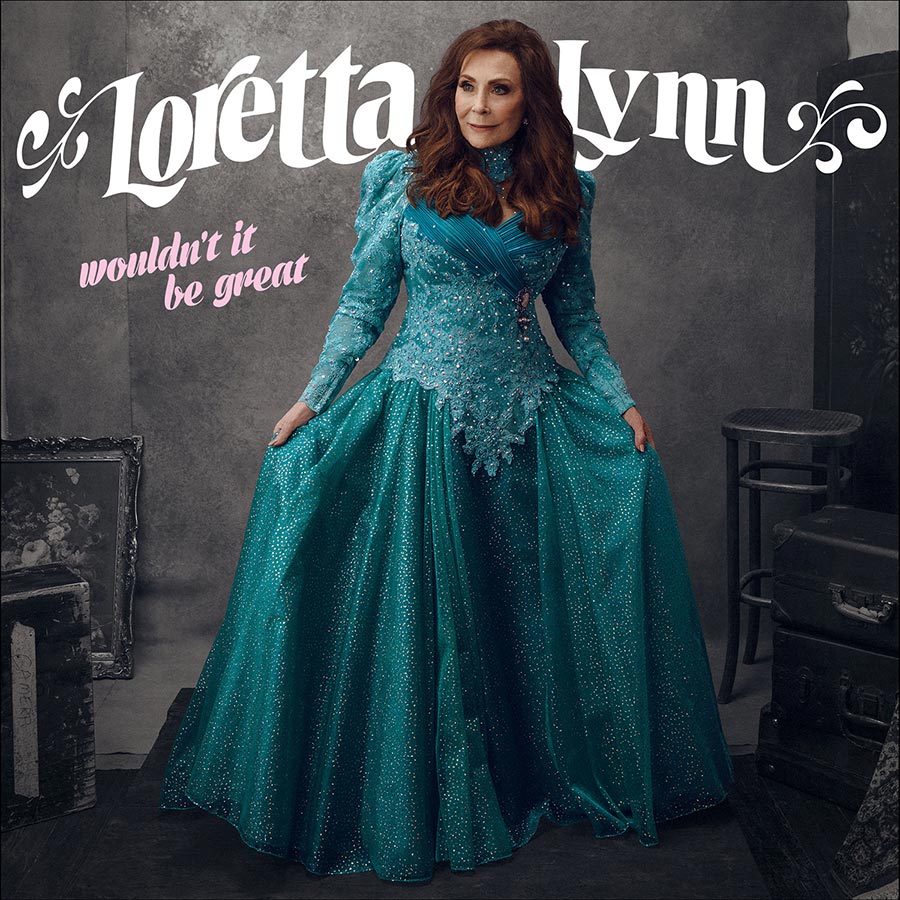 Country music icon Loretta Lynn will release a new studio album this fall called Wouldn’t It Be Great?, and you can stream the title track below.

The album, which drops September 28 via Legacy Recordings, is the latest installment in Lynn’s “Cash Cabin Sessions,” recorded in Hendersonville, Tennessee. It was produced by daughter Patsy Lynn Russell and John Carter Cash.

Lynn had a hand in writing all of the album’s tracks, some of which are reinterpretations of old chestnuts like “Coal Miner’s Daughter” and “Don’t Come Home A Drinkin.’”

The title track was the last song Lynn penned for her late husband, Oliver “Doolittle” Lynn.

“My husband liked to drink a lot and that’s where that song comes from … ‘Say you love me just one time, with a sober mind’…  I always liked that song but I never liked to sing it around Doo.”

“The song shows just how masterful my mom is with writing down her feelings,” added Lynn Russell.

Loretta Lynn – Wouldn’t It Be Great

01. Wouldn’t It Be Great? (written by Loretta Lynn)

03. I’m Dying for Someone to Live For (written by Loretta Lynn, Shawn Camp) 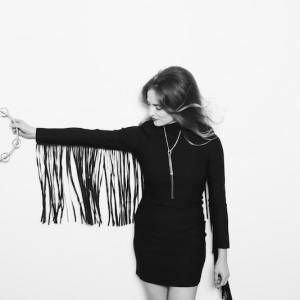 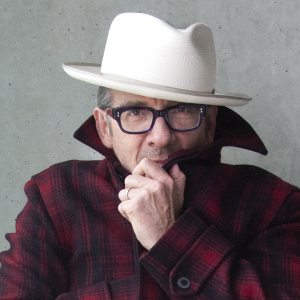