Mick Jagger had a lot to say about incessant Zoom calls, anti-vaxxers, and all the tribulations of lockdown life, so he pulled in Dave Grohl to get the message across in the post-pandemic anthem “Eazy Sleazy.”

Showing Grohl and Jagger in their respective studios jamming on the track” The Rolling Stones frontman surprised fans on April 13 posting a lyric video for “Easy Sleazy” on Twitter, saying he “wanted to share this song that I wrote about eventually coming out of lockdown, with some much needed optimism. Thank you to Dave Grohl from Foo Fighters for jumping on drums, bass, and guitar. It was a lot of fun working with you on this. Hope you all enjoy ‘Eazy Sleazy.’”

Nearly a year to the day when The Rolling Stones’ released their quarantine-fueled “Living In a Ghost Town” in April 2020, both rockers have felt the burn of the mostly shut down year. In 2020, The Rolling Stones and the Foo Fighters had to cancel dates for their No Filter and Van Tours, respectively, due to the pandemic outbreak.

Singing Looking at the graphs with a magnifying glass / Cancel all the tours, football’s fake applause / No more travel brochures / Virtual premieres / I’ve got nothing left to wear, Jagger’s angsty anthem addresses all the sacrifices and frustrations of a year that closed down nearly everything—even poking fun at TikTok dances, cleaning the kitchen sink, and taking samba classes—while celebrating a hopeful freedom from the shackles of COVID and the eventual enjoyment of a garden of earthly delights as more restrictions are lifted.

“It’s hard to put into words what recording this song with Sir Mick means to me,” says Grohl in a statement. The Foo Fighters frontman used his time in lockdown to pen his debut as an author with memoir The Storyteller, out Oct. 5, and work on his upcoming documentary What Drives Us. “It’s beyond a dream come true. Just when I thought life couldn’t get any crazier…and it’s the song of the summer, without a doubt.” 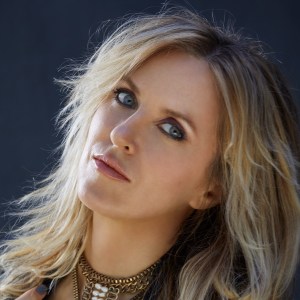 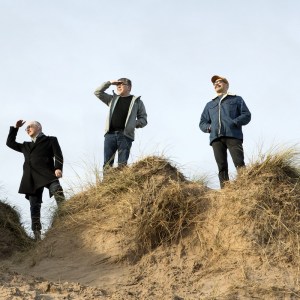