Season 19 of American Idol came to a close on Sunday, May 23 after viewers voted 24-year-old Chayce Beckham the winner, and saying goodbye to the worthy contenders, Grace Kinstler and Willie Spence.

While Wray was eliminated before moving into the Top 7, she maintained her status as one of the most promising contestants of the season. Her pop-soul performances like Roberta Flack’s “Killing Me Softly With His Song” and Whitney Houston’s “I’m Your Baby Tonight” exhibited strength as a vocalist and stage presence. When she took on Carrie Underwood’s “Something In The Water,” the possibilities expanded.

Pairing up with Guyton, Wray reminded the audience of all of the spanning talent of Season 19. Together, they delivered her vulnerable lyrics to provide hope to those feeling disenfranchised by systemic injustice and racism. Wray takes the reins on the bridge, tearing through the poignant line Oh, and someday we’ll all be free / And I’m proud to be, oh, black like me. They wrap up in triumphant harmony, joining hands in solidarity as black women and fellow artists.

The statement single was released on June 2, 2020, as part of her third EP, Bridges. At the moment, a racial justice reckoning was sweeping the nation in the wake of George Floyd’s murder in Minneapolis.

Guyton took a stand on the 2021 Grammy stage with a galvanizing performance of her first Grammy-nominated song. She knows the music industry has a long way to go and plenty more work to do, the breakthrough artist feels encouraged by the song’s success.

On a podcast with an industry peer and black country artist, BRELAND, she describes the feeling of “Black Like Me” being Grammy-nominated as Best Country Solo Performance as “overwhelming.”

She adds, “that’s a testament to Nashville, the progressiveness of the town…So I’m so grateful for that—that people saw me and saw that and heard that song because I wouldn’t have gotten any other opportunities unless they did that.” 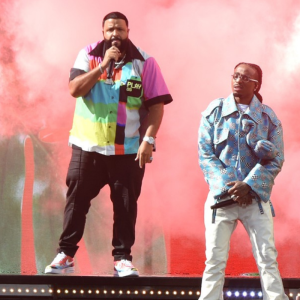 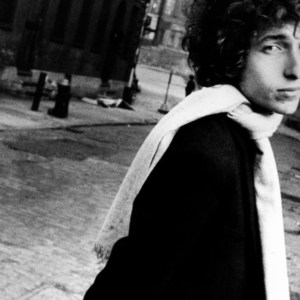