Seattle-based country musician, Miller Campbell, has always been a go-getter. She performed musical theater as a child, has earned multiple college degrees, aspired to work for the U.S. State Department and was offered a job with the actual C.I.A., which she accepted. But it doesn’t end there. Campbell, who at one time had her jaw wired shut and was unable to speak for 18 months, learned during that time an acute appreciation for music. So much so that just two weeks before she was to travel overseas to Turkey to meet her future C.I.A. colleagues, she decided to turn down the position. Instead, she took aim at songwriting.

“I’d played a really fun open mic, which I know sounds silly in comparison,” says Campbell. “But I graduated from college when I was 21 and I thought, ‘I have my whole life to do this, I want to do music now.’ So, I turned it down.”

The C.I.A. originally took notice of Campbell after she published an award-winning academic paper in college about Turkey’s relationship with the European Union. The piece is still taught in colleges today. But at the time of Campbell’s planned trip, the nearby Syrian War had begun. That event didn’t ease her parents’ worries about their daughter going abroad. So, in the end, Campbell decided to shift her focus. Her decision, however, was buttressed by her family tree, which among its branches includes the famed country star, Glenn Campbell.

“That fact always gave me something to aspire to,” she says. “I’m learning piano now while in [Coronavirus] isolation. And I think my ability to pick up something quickly comes from his side of the family. I’m super grateful for that.”

Campbell’s interest in music began at six-years-old when her mother signed her up for musical theater. There, she learned to sing harmonies and work in collaboration with others. It was important preparation for her as a future entertainer. In her teenage years, though, Campbell put singing aside. Music seemed like an impossibility then, just a hobby. Instead, she focused on academics. Campbell had aspirations of an Ivy League education and the professional spoils that came along with it. But after jaw surgery, those priorities changed.

When Campbell was born, her windpipe was dramatically too small. As a teenager, her breathing would get cut off. A basketball player, she would find herself constantly winded. As a singer, she needed more air. So, scary as it was, Campbell opted for surgery at 19-years old, a college sophomore. It was the hardest and worst experience of her life, she says. It was also a blessing. Isolated, unable to communicate with people, all she had was her guitar. But despite having all that time, Campbell says songwriting didn’t happen for her merely overnight.

“It was something I had to be disciplined about,” she says. “If I started a song I had to finish the whole thing. In a weird way, the experienced ended up being a really good thing for me. Now I can write all the time. In that time, I got to shape who I was as a songwriter and I began to love certain other songwriters because I know how much work they put in.”

Once her jaw and windpipe had healed, though, her work wasn’t complete. Campbell had to undertake the long journey of learning how to sing again – day-by-day, grinding out note after note.

“After my jaw was unwired, I started doing YouTube karaoke to get my voice back,” she says. “It took about a year to sing a whole song and two years until I could perform a three-hour set.”

Campbell, who takes great pride in her Northwest roots and her love of country music, looks to local artists like Brandi Carlile for inspiration. Carlile, a force of nature who has been nominated and won multiple Grammy and Country Music Awards, is a gold standard. Perhaps one day, Campbell muses, as her career continues to blossom, she will find herself in the lineage of Northwest stars that includes Carlile and others like the lilting-voiced, Courtney Marie Andrews.

Campbell’s latest offering is the lively song, “Sweet Release,” which details a woman’s flirtatious encounter with a potential bedroom partner. But rather than positioning the female singer as the subject of the song, Campbell positions her as the protagonist, the person dictating the terms. This modern flip excites Campbell, she says, and points to her overarching ambition as someone who wants to take ownership of her destiny.

“I wanted to find a way to show a woman taking control of the message,” Campbell says. “It’s okay to want to date casually. So I came up with this clever way of saying that, of saying, ‘I don’t need to know anything about who you are, I’m just here to have fun.’” 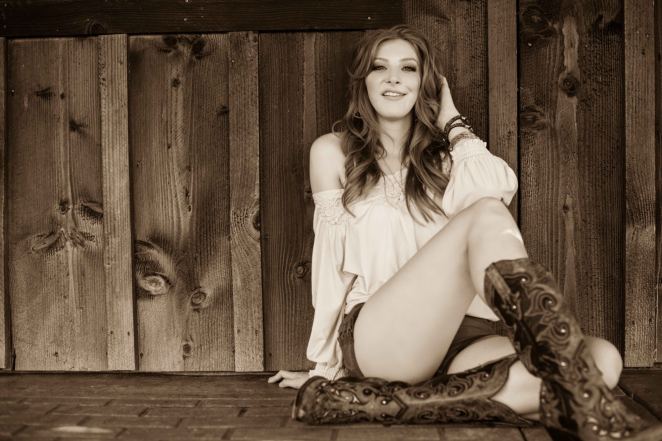 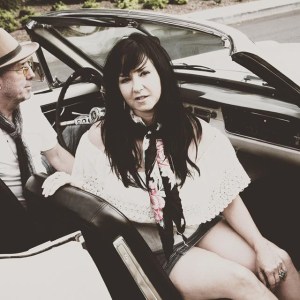 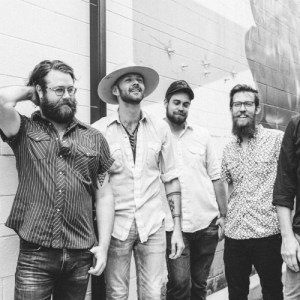