Missy Elliott, Lil Wayne and Dr. Dre will be honored at a special event by the Recording Academy and Black Music Collective ahead of the Grammy Awards.

Four-time Grammy winner Missy Elliott is one of the biggest-selling female rappers. Known for signature hits including “Get Ur Freak On,” “Work It” and “Lose Control,” all of which she co-wrote, Elliott was the first female rapper to be inducted into the Songwriters Hall of Fame in 2019. Lil Wayne, a five-time Grammy winner, is up for three awards at the 2023 ceremony for his part in DJ Khaled’s hit “God Did,” which earned nominations for Song of the Year, Best Rap Song and Best Rap Performance. Lil Wayne has sold more than 120 million albums worldwide, solidifying him as one of the highest-selling music artists to date.

Dr. Dre is also a force in rap and hip-hop, beginning his career as a member of the groundbreaking group N.W.A. He is the recipient of seven Grammy Awards for his work as a solo artist and producer for other artists, including Best Rap Solo Performance for his hit “Let Me Ride” in 1994 and Producer of the Year, Non-Classical in 2002.

“I am so thrilled to honor and celebrate these four giants in the music industry,” Recording Academy CEO Harvey Mason Jr. said in a press statement. “Last year’s inaugural event was such a highlight during GRAMMY Week and now with Dre, Missy, Wayne, and Sylvia there to pay tribute to this year, it’s definitely going to be another night to remember. I continue to be proud of the work of our Black Music Collective as it’s a vital part of what we do here at the Academy.”

The event takes place on February 2, three days before the Grammy Awards air live from the Microsoft Theater in Los Angeles on February 5 on CBS. 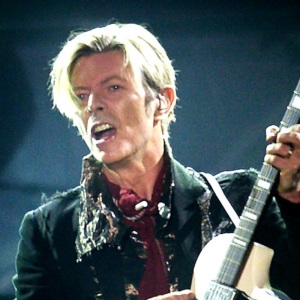 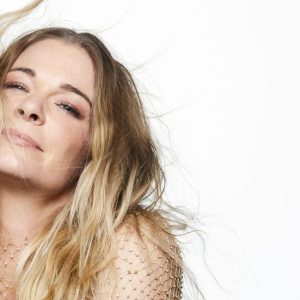