On Friday (October 15), Mötley Crüe’s lead singer, Vince Neil, incurred broken ribs after falling off the stage during his performance at the three-day, Pigeon Forge, Tennessee-based music festival, Monsters on the Mountain.

Neil was performing with his guitar at the edge of the stage before taking the hard spill. Other acts slated for the weekend’s festivities included Tesla and George Lynch, among many more.

Media personality and host of the weekend’s fest, Eddie Trunk, tweeted about the accident, saying, “Get well @thevinceneil! Vince slipped and fell off the stage tonight at Monsters on the Mountain here in Pigeon Forge. Vince had been moving & singing great before the accident. He’s at hospital now getting care & X Rays. More when I hear. Get well VN!”

Neil, who also lives in Tennessee, was performing at the festival with his solo band, not with Mötley Crüe.

In 2020, Mötley Crüe was slated to head out on tour. But that series of dates were postponed, first for 2021 and then later for 2022, due to the COVID-19 pandemic. No word if Neil’s injuries will further postpone these dates. 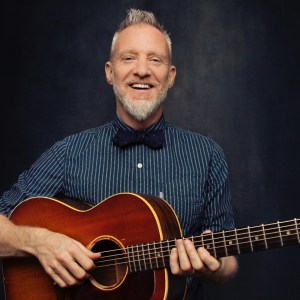 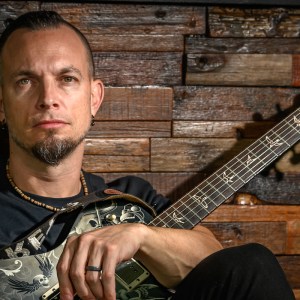