For fans of the Outlaw Country singer, Willie Nelson, there is a new box set to get you excited.

Yes, Vinyl Me, Please has announced the new VMP Anthology: The Story of Willie Nelson to celebrate the legendary artist’s seven-decade career and the 60th anniversary of his first LP release.

The seven-album, nine-LP vinyl box set, which is on sale today (March 23) but will ship this summer, spans Nelson’s discography. According to a press statement, “Each record comes on 180g exclusive color vinyl and is housed in a high-quality commemorative box inspired by the Outlaw Country album covers, tour posters, and wanted posters of the early-mid 70s. It’s also accompanied by a Listening Notes booklet featuring photos and lyrics, and a podcast series to serve as a definitive guide to each album.”

“60 years ago, Willie Nelson—one of America’s national treasures—made his debut LP and in the years since he’s changed both country music and the American songwriting tradition again and again,” said Andrew Winistorfer, VMP’s Director of Classics & Country and author of the Anthology’s Listening Notes. “Across close to 100 LPs, Willie Nelson has written about life, love, death, and the American experience. VMP Anthology: The Story of Willie Nelson aims to honor his indelible legacy through his most influential, important albums from the beginning of his career to today.”

The release also comes around the time Nelson will drop his latest LP, A Beautiful Time. The new album is set to release on April 29, timed to his 89th birthday. Pre-order HERE. 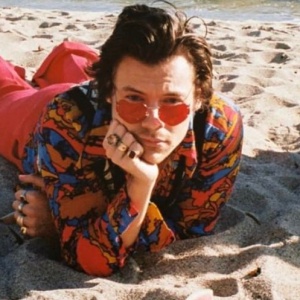 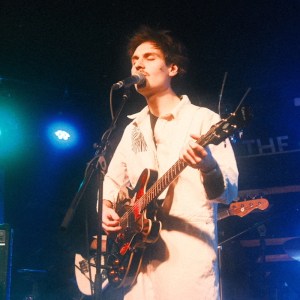