A new statue of the artist, created by Sherwin Banfield, was recently unveiled with the unique capability of solar-powered audio. The statue can play LL Cool J’s hits using just the sunny rays that fall on it in Flushing Meadows Corona Park—which is inside the emcee’s hometown of Queens, New York.

The statue itself is a bronze bust with a gold boom box playing the artist’s debut album, Radio. The stationary LL Cool J is wearing the rapper’s trademark bucket hat and gold chain. The quote, “If a task is once begun, never leave until it’s done. Be the labor great or small, do it well or not at all,” is also on the statue.

Banfield shared “the origins story” of this statue on his Instagram. “In the spring of 2019, I got a phone call from Darryl Pringle @darrylpringle3. He got my connect from JMJ’s couz @venusmizell, heard about my JMJ monument @acypherinqueens, and knew he needed to talk to me about making a monument for @llcoolj,” the post reads. “A few days later we met at O’Connell Park in St. Albans where LL hosts his @thejumpandballfoundation annual community event. Darryl is a childhood friend of Todd and felt LL needed his own monument in his hometown for all he has done for his community. I didn’t need much convincing, I believed him and he believed in me.”

LL also shared a post saying, “Anything is possible. Statue of me in Corona Park, Queens by the talented @Sherwintheartist.”

The statute is also called The G.O.A.T. Monument and plays music from Noon to 5 pm every Monday, Wednesday, Friday, Saturday, and Sunday.

Read the post from Sherwin Banfield and LL Cool J’s reaction, below. 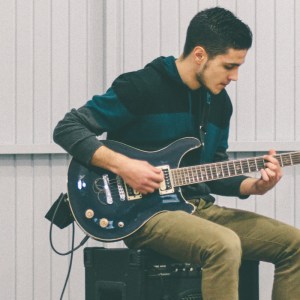 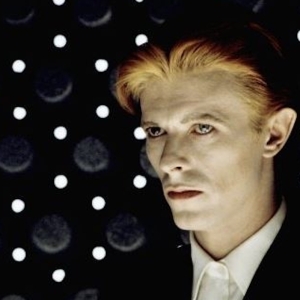