Nicki Minaj has revealed the trailer for her impending six-episode documentary series, Nicki. Though no official release date has been revealed, the rapper hints that the Bron Studios-produced film is “coming soon.”

The trailer opens with a clip of a young Minaj performing as her voiceover reveals, “You don’t get a manual on how to be a famous rapper. You just learn it as you go.” As the trailer quickly darts around her ascent to stardom, she adds, “Female rappers weren’t really charting at the time. I’m fighting for the girls who never thought they could win.”

Along with the high points of her career featured in the trailer, Minaj also concedes that she has struggled to keep true to herself. “When you are just focused on the business, you can lose yourself. It was time for me to grow up and start loving myself.”

Minaj posted the trailer to Instagram, giving a bit more information about the project in her caption, which reads, “I took some time to perfect this very intimate, delicate, electrifying, inspiring body of work. As I decide on a home for this project, I can’t help but reflect on what I’m including in this doc. Some things are so personal, it’s scary. It’s like NOTHING you’ve seen before & I need it to be handled with care.”

Along with the film, Minaj has a stacked year of music festival appearances billed for this year. In September, she’ll join A$AP Rocky and Future for Rolling Loud New York, a three-day event at Queen’s Citi Field. It’ll be a busy weekend for the “Bussin” rap queen, as she is also set to perform at iHeartRadio Music Festival at T-Mobile Arena in Las Vegas the following night.

The rapper has also teased new music across her social media pages. On Tik Tok, Minaj released a snippet of a forthcoming track titled “Freaky Girl,” which features a sample of Rick James’ “Super Freak” akin to her 2014 hit “Anaconda.” 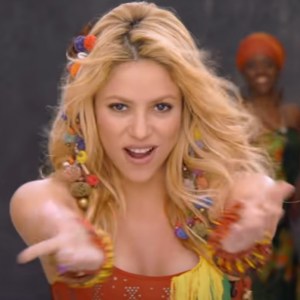 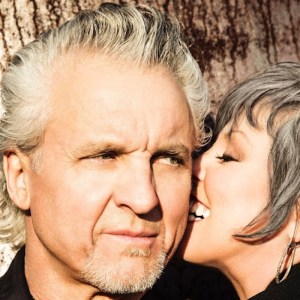