“Born Janis Eddy Fink, a 23-year-old Janis Ian wrote one of the all-time classic coming of age anthems ‘At Seventeen’—here it is as interpreted by Violet Grohl,” The Foo Fighters official Twitter account shared.

For night three, the pair were joined by Inara George for a cover of the song “The Things We Do For Love.”

The duo kicked off their traditional week of covers by performing a rendition of “Spinning Wheel” by Blood, Sweat & Tears, getting a little help from movie producer Judd Apatow.

For night two, the duo was joined by P!nk for a rendition of her song “Get The Party Started.” 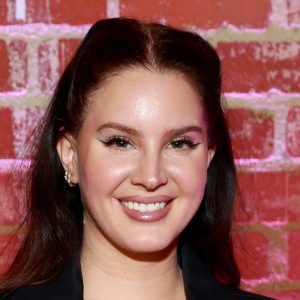 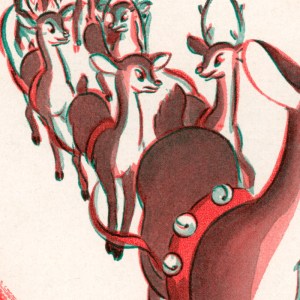