On Friday, the North Mississippi Allstars announced plans to release a new album, Up And Rolling, on October 4 via New West Records. Up And Rolling follows the band’s 2017 album Prayer For Peace and is its first release with New West. In tandem with the album’s announcement, the band also shared audio and a music video for the LP’s title track.

The band recorded Up And Rolling at Luther and Cody Dickinson’s family studio, the Zebra Ranch, which was originally established by their father, Jim Dickinson. Both Dickinson brothers co-produced the album and tapped guest artists like Jason Isbell, Mavis Staples, Cedric Burnside, Sharde Thomas and Duane Betts to join them in the studio.

The track “Up And Rolling” is classic Allstars, with swampy guitars, loose vocal harmonies and a deep, deep groove. The band filmed a video for the song on their family property alongside director J.B. Lawrence.

An early release from Up And Rolling is “What You Gonna Do?”, which features Staples and originally appears on the Staple Singers’ 1965 album Freedom Highway. You can hear the updated version of that tune here.

Listen to “Up And Rolling” and see the album’s tracklist below. 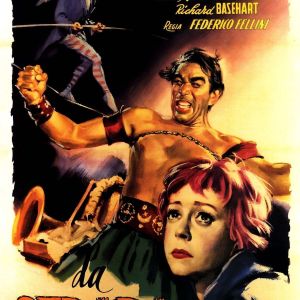 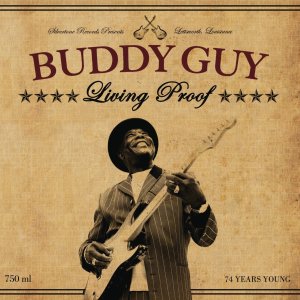