The British-born rock band Oasis shared a new live version of their seminal hit, “Wonderwall” as a preview of the band’s forthcoming new concert LP, Oasis Knebworth 1996, which drops on Friday (Nov. 19).

The band tweeted about the release, saying, “‘Wonderwall (Live at Knebworth, 10 August ’96)’ is now available to watch and stream! https://oasismusic.lnk.to/wonderwallknebTw The live album, DVD and Blu-ray are out this Friday. #Oasisknebworth1996“

“Wonderwall” was originally released in 1995 and was part of the band’s major album, (What’s The Story) Morning Glory?

“The special live album Oasis Knebworth 1996, will be released this Friday on formats including 2CD and triple heavyweight vinyl with the digital version of the album featuring HD audio,” according to a release about the new project. “The DVD will be available as a triple-disc set including the cinematic documentary plus both nights of the live concert in full, edited by Dick Carruthers with audio mixed by Will Shapland in Dolby 5.1 surround sound, with the Blu-ray in single-disc format.

“Limited edition formats include the 2CD with DVD of the cinematic documentary, plus a Super Deluxe Box Set including the triple LP, 2CD and triple DVD plus replicas of original gig memorabilia, available exclusively from the band’s online store. All formats are available for pre-order.”

Oasis’ two record-breaking nights at Knebworth took place on August 10th and 11th in 1996. And footage from the concert was recently showcased on the silver screen for the documentary, Oasis Knebworth 1996, directed by Grammy Award-nominee Jake Scott.

The documentary, which came out on September 23, quickly became a hit in the U.K., breaking sales records for the year.

Earlier this year, the band shared a previously unreleased live version of their song, “Some Might Say,” which will also appear on the concert discs.

Below, check out “Wonderwall,” which features footage taken from the upcoming full-length concert film directed by Dick Carruthers, which is also set for release on a triple DVD and Blu-ray set.

Fans can pre-order the set here.

Oasis, primarily comprised of brothers Noel and Liam Gallagher, performed at Knebworth to a crowd of some 250,000 fans combined. 2.5 million people applied for tickets to the show. The band broke up 13 years later in 2009.

Check out a trailer for the movie below. 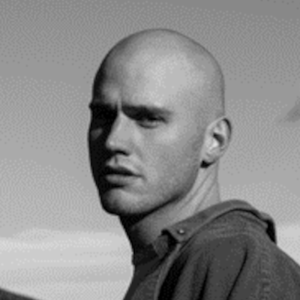 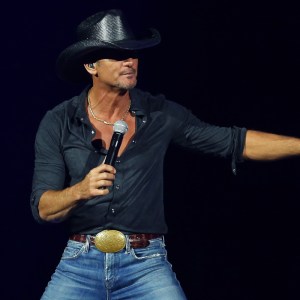