NASHVILLE, Tenn.–(BUSINESS WIRE)–The Folded Flag Foundation is proud to announce its fourth installment of the Songwriters Café – a series of free online concerts that benefit families of our country’s fallen heroes. The series is sponsored and hosted by O’Charley’s Restaurant + Bar, the classic American restaurant with locations across 17 states.

O’Charley’s has raised more than $1.5 million for Folded Flag and the next installment of this unique benefit concert series will again feature some of the music industry’s top talent, headlined by Lee Brice, CMA and AMC Award winner and Grammy nominee with eight #1 singles.

The show will once again be hosted by Westwood One’s Elaina Smith, known for her popular radio show Nights With Elaina.

“I am humbled to spend an evening playing my music and supporting Folded Flag,” said Lee Brice. “I released “I Drive Your Truck” nine years ago and still think about its message of honoring those who have made the ultimate sacrifice. I hope the audience watching will feel as passionately as I do and get inspired to contribute to Folded Flag to help these deserving families.”

“The Songwriters Café has encouraged me to reflect and remember the sacrifices that have been made for our freedom,” said Whitney Duncan. “Spending the evening raising money for the children and spouses of these brave men and women was a true privilege. I’m grateful to Folded Flag and O’Charley’s for hosting this event.”

“It is an honor to be a part of the Songwriters Café, and to come together with Lee and Whitney to raise money for the families of our country’s fallen heroes,” said Teddy Robb. “To all the audience members, thank you for watching and joining us in support of Folded Flag and the families they support.”

The fourth Songwriters Café will be a free, hour-long performance that will premiere on SongwritersCafe.com on Monday, Feb. 15 at 8pm est/7pm cst. Viewers are encouraged to make a donation during the show through a featured Donate Now button, via text by texting FFF to 76278 or by going to foldedflagfoundation.org/donate. All proceeds will go to Folded Flag, which is structured as a non-profit 501(c)(3) with 100% of your donations going directly to beneficiaries.

“It has been such a phenomenal experiencing working with O’Charley’s and these wonderful songwriters on the Songwriters Café series,” said Kim Frank, president of The Folded Flag Foundation. “Lee, Whitney, and Teddy are fantastic artists. I’m confident that as their fans learn more about our foundation, we’ll have a whole new group of supporters because of this night, standing alongside us in support of fallen soldiers’ families.”

“The Songwriters Café has been fun for our team to support because of the amazing artists along with our passion to support Folded Flag,” said Craig Barber, CEO of O’Charley’s. “Seeing these artists give their time and talents to help raise money for the families that Folded Flag supports is a true blessing. As with each Café, we hope people all over the country (and world) will enjoy a great performance and donate what they can.”

About the Folded Flag Foundation

The Folded Flag Foundation is a 501(c)(3) organization that provides educational scholarships and support grants to the spouses and children of the U.S. military and government personnel who died as a result of hostile action or in an accident related to U.S. combat operations. To learn more about the Folded Flag Foundation, visit www.foldedflagfoundation.org.

O’Charley’s was born in Nashville, Tennessee and has served craveable American food and drinks inspired by their Southern roots since 1971. O’Charley’s operates more than 160 restaurants across the Southeast and Midwest. In addition to great food, good times and famous unsliceably soft rolls, O’Charley’s welcomes guests with genuine hospitality every time they walk through our doors or use our curbside delivery. To find an O’Charley’s location near you, please visit www.OCharleys.com. O’Charley’s is also on Facebook, Instagram and Twitter. 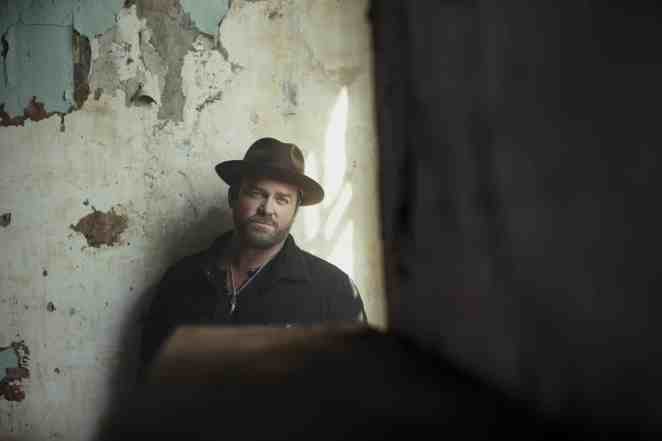 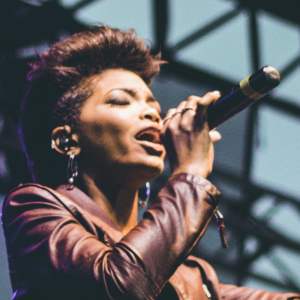 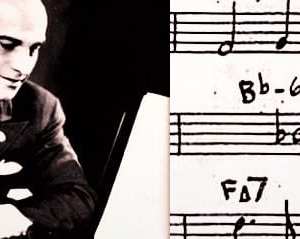