The legendary musician Prince passed away this morning at the age of 57. TMZ first broke the news that a fatality occurred at the artist’s Paisley Park property in Minnesota, leading to speculation that Prince, who was hospitalized last Friday due to complications from the flu, had died. His publicist Yvette Noel-Schure shortly confirmed to the Associated Press that Prince passed away.

“It is with profound sadness that I am confirming that the legendary, iconic performer, Prince Rogers Nelson, has died at his Paisley Park residence this morning at the age of 57.”

A cause of death has not yet been reported. This story is still developing.

Lyric of the Week: Prince, “When You Were Mine” 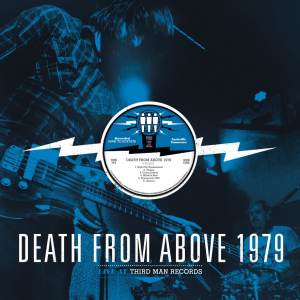 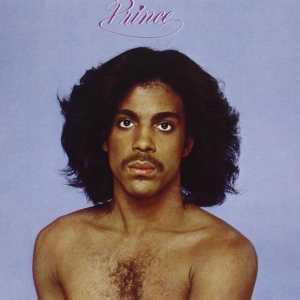