Just five years since the death of Prince, his estate is continuing to release previously unreleased material from his vault, including the artist’s 2010 album Welcome 2 America, out July 30.

Called “a powerful creative statement that documents Prince’s concerns, hopes, and visions for a shifting society, presciently foreshadowing an era of political division, disinformation, and a renewed fight for racial justice,” in a statement by the estate, the album also features some of Prince’s longtime collaborators, including bassist Tal Wilkenfield and drummer Chris Coleman, along with New Power Generation members, keyboardist Morris Hayes, who also co-produced several tracks on the album with Prince, Shelby J., Elisa Fiorillo, and Liv Warfield.

Following the recording of Welcome 2 America, Prince went on his “Welcome 2” 2010-2012 tour, but never released the album. His estate previously released the posthumous albums Pianos & a Microphone from 1983 and Originals, originally recorded from 1981-1985 and 1991.

In addition to the deluxe Welcome 2 America studio vault album release, available in CD and vinyl format, along with digital download, is the never-before-seen April 28, 2011 concert from The Forum in Los Angeles, which Prince performed with his 2011-era lineup of the New Power Generation. 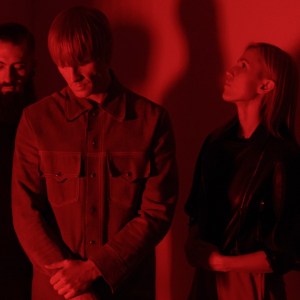 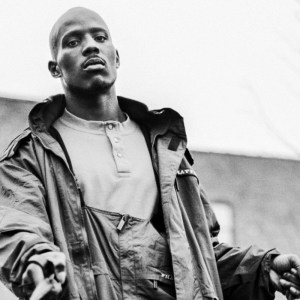