Robert Fripp and Toyah are an odd delight of late.

The married couple has been performing covers regularly via Toyah’s YouTube channel, and their latest comes from the nu-metal stars, Limp Bizkit.

That’s right, check out a cover of “Nookie” by the sexy-funny duo as part of their regular “Sunday Lunch” series.

Fripp, who is the guitarist and singer for the rock band King Crimson, took on the thrashing song made famous by the red Yankee-hat-wearing rap-rocker, Fred Durst. (Durst turned 52 years old on Saturday, August 20.)

Toyah is wearing, as she has been as of late, a semi-revealing outfit that’s certainly eye-catching while Fripp has a hat on sideways and looks confident and goofy at the same time. Nu-metal is back. Behind the duo, a sign in their kitchen reads: “Fripp = Nookie.”

Of course, this isn’t the first time the married tandem has played songs and done so with an eye-popping allure.

Past offerings include the duo playing a rendition of Slipknot’s “Psychosocial” and a revealing rendition of Radiohead’s “Creep.” Others have included “Back in Black” by AC/DC and Foo Fighters’ “All My Life.”

As for Limp Bikit, on Halloween in 2021, the band released their latest and long-awaited LP, Still Sucks, the band’s first since Gold Cobra in 2011. But Limp Bizkit recently announced that they were cancelling their latest tour indefinitely, due to Durst’s health concerns.

“For personal health concerns and based on medical advice given by my personal physician to take an immediate break from touring, LimpBizkit will sadly have to postpone their 2022 UK and European tour,” read a statement by Durst on the band’s social media pages. “We truly apologize for any inconvenience this may cause to our loyal fans, promoters, and support staff. Stand by for further news.”

In the meantime, check out their version of “Nookie,” below. 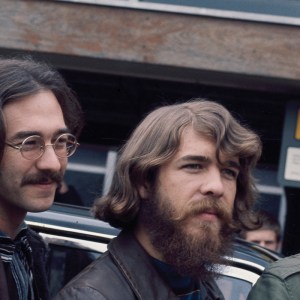 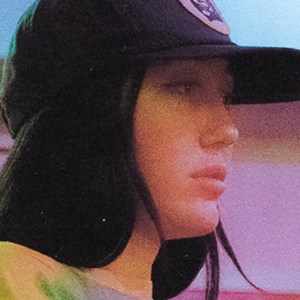