Pedal steel guitarist Robert Randolph, bandleader of Robert Randolph & The Family Band, has signed to Sony Music Masterworks and announced a forthcoming album, the band’s first in three years. Though little information has yet to be released about the album’s title or official release date, Darius Rucker, Cory Henry and Anthony Hamilton have been announced as guest performers. 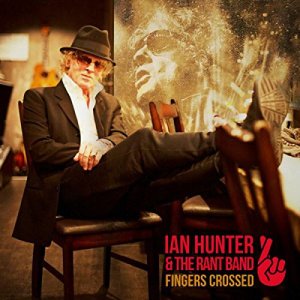 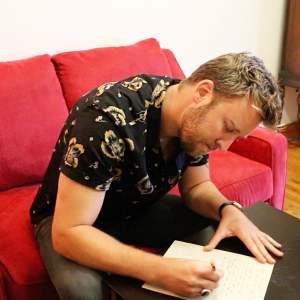