“During Lockdown I made a demo of a new version of ‘Comfortably Numb’ as an opener for our new show This Is Not A Drill,” said Waters in a statement. “I pitched it a whole step down, in A Minor, to make it darker and arranged it with no solos, except over the outro chord sequence, where there is a heartrendingly beautiful female vocal solo from Shanay Johnson, one of our new singers.”

Recorded during the U.S. leg of Waters’ This Is Not A Drill Tour, “Comfortably Numb 2022” was produced by Waters and Gus Seyffert, who also contributes bass, synth, and percussion on the track. Additional featured musicians include vocalists Dave Kilminster, Shanay Johnson and Amanda Belair, drummer Joey Warner, Jonathan Wilson on harmonium, synth, guitar, and vocals, Jon Carin on synth and vocals, Robert Walter on organ and piano, and Nigel Godrich on strings and backing vocals.

Running exactly two and a half minutes longer than the original, which clocked in at six minutes and 22 seconds, Waters’ nearly nine-minute version is accompanied by a video, produced and directed by Sean Evans set in a dystopian world of blacked-out imagery of crowds of motionless and faceless people.

Sounds of a thunderstorm and news broadcasts play for one minute and 20 seconds before Waters slips in with the opening Hello Is there anybody in there? Just nod if you can hear me. Is there anyone at home?

Released on Pink Floyd’s 11th album, The Wall, in 1979, “Comfortably Numb,” written by David Gilmour and Waters, was inspired by the latter’s experience with a muscle relaxant after contracting hepatitis during the band’s In the Flesh Tour.

Roger Waters will continue his This Is Not A Drill Tour in Europe in 2023 with 40 shows across 14 European countries, starting in Lisbon, Portugal on March 17 and concluding in Manchester, England on June 10. 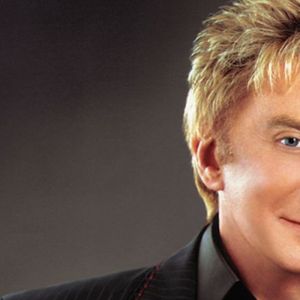 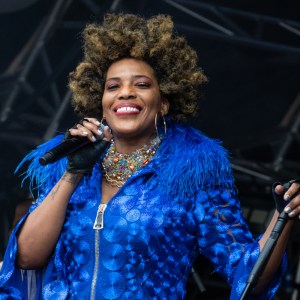