Alyssa Coco doesn’t want to face reality. Well, sometimes. In reality, Coco and her Roses & Revolutions’ other half Matt Merritt have finished working on their second EP since the indie pop duo’s self-titled debut (2018) and the viral success of 2016 single “The Pines.” In some attempt at escapism, the band went on a lyrical and illustrative journey on upcoming EP Under the Spell, out April 17, including second single “Dancing in a Daydream,” which dives deeper into the dream world.

A desire to not want to face reality or create a false reality that can eventually become real, Under the Spell is a collection of emotions the band experienced throughout the past year, Coco tells American Songwriter. “It’s a mix of anxiety, identity crisis, paranoia, false hope, and everything in between rolled into a batch of songs,” she says. “Our hope is that the collection of songs on this EP exist together in the same universe and take you out of your reality for those 20 some minutes.”

Under the Spell is more personal, and visual. Like musical alchemists, six dreamy tracks, syncopated with Coco’s velvety vocals and transfixed on Merritt’s gloomy musical elements take Under the Spell to another time and place.

To complement each track, Coco and Merritt drew a series of fairytale illustrations, which were hung around the studio while they recorded. Feeling more confident from touring and writing, Coco wanted to get more personal on the EP and started a little book of drawings, beginning with troubled girl in the woods, who hits her head and ends up in a dream only to wake up right were she started. “She essentially goes on an adventure and experiences the scary monsters we all face internally,” says Coco. “We’re very visual people and thought having some illustrations to help us tell our stories would be an interesting way to express these emotions in a sort of fairytale-like manner.”

Produced with longtime collaborator Mike Tuccillo (James Blunt, Ingrid Michaelson), the band wanted latest single “Dancing in a Daydream” to emit old western vibes and be the perfect nighttime driving soundtrack, says Coco, and it eventually came to life as a duet when they tapped Weathers’ singer Cameron Boyer to do the honors.

“It’s about living in a false reality for so long that it actually starts becoming your new world,” says Coco. “Having the song be a conversation between two people really connected with us. There’s an odd comfort about sharing the same daydream with another.” 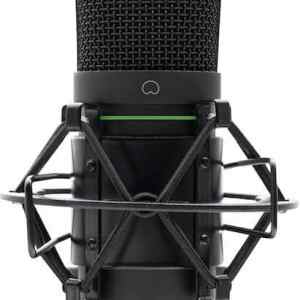 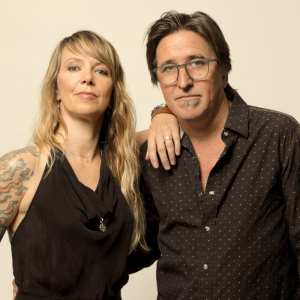