Shania Twain has released the tracklist for her upcoming album, Queen of Me.

The new effort features a dozen songs, including her current single, “Waking Up Dreaming,” the opening song “Giddy Up” that’s described in a press release as “energetic,” while the title track is described as “empowered” and the album closer, “The Hardest Stone,” is labeled “passionate.” “BEST Friend,” “Pretty Liar” and “Inhale/Exhale AIR” are among the other song titles.

“I’m excited to share the Queen Of Me tracklist with you all!” Twain shares on Instagram. “For me, the track order is as important as the music itself. Just like the music, it takes you on a journey and it’s gotta be just right!”

This serves as Twain’s first album in five years since Now (2017), which debuted at No. 1 on both the Billboard 200 and Top Country Albums charts. “These days, I’m feeling very comfortable in my own skin—and I think this album reflects that musically. Life is short and I want to be uplifted, colorful, unapologetic, and empowered,” Twain previously stated while announcing the album. “I want to carry a clear message, particularly as a woman, to always remember my power and I hope the songs are a reminder to you, of that same power inside you!”

In support of the project, she’ll embark on the massive Queen of Me Tour that takes her around the world in 2023 with a rotating cast of star openers: Kelsea Ballerini, Mickey Guyton, Hailey Whitters, Breland, Priscilla Block, Lindsay Ell, and Robyn Ottolini. The tour launches on April 28 in Spokane, Washington, and travels across the U.S. and her native Canada before wrapping up in the U.K. in Birmingham on September 26.

The tour will be preceded by a headlining performance at Tortuga Music Festival in Ft. Lauderdale, Florida taking place April 14-16. 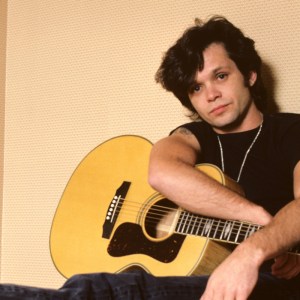 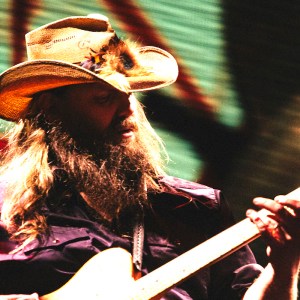