Philadelphia indie rockers Spelling Reform are gearing up to release their debut LP No One’s Ever Changed on November 18, and we’re premiering the latest single from the record.

“For Clair Patterson” is a quirky cut that equally balances acoustics and electrics à la The Pixies. Singer/songwriter Dan Wisniewski combines his love of science with songwriting on the Weakerthans-esque song, which is titled after the geologist who discovered the Earth’s age.

“It was in Bill Bryson’s popular science book A Popular History of Nearly Everything that I learned about Clair Patterson, a now-forgotten geologist who in 1953 discovered the age of the Earth,” says Wisniewski. “It was a pretty monumental discovery, but in just a few short decades he’s been lost to time — almost like getting killed by your own discovery. I took his story and other stories from the book and kind of mashed them up with some of my own experiences and images from my notebook. In the end, the song is kind of like memory itself — a hodgepodge of facts, moments, nonsense, insight, etc.

“Even though it’s about the inexorable passage of time, ‘For Clair Patterson’ is one of the few truly ‘fun’ moments on our new record, and Andrew’s guitar solo just feels so right. Plus, it’s the only song I’ve ever written in Drop D. I’ve been missing out!”

Wisniewski, bassist Tom Howley, guitarist Andrew Ciampa and drummer Mark Rybaltowski recorded No One’s Ever Changed in Philadelphia with Hop Along guitarist Joe Reinhart. The album will be released by Black Rd Records on CD and transparent green cassette, as well as digitally.

Listen to Spelling Reform’s “For Clair Patterson” below. 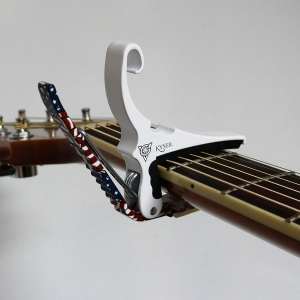 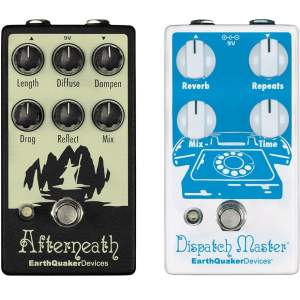