Speech, the frontman for hip-hop group Arrested Development joins Michael Franti’s Stay Human podcast for a candid conversation about business versus creativity in the industry. The duo also chats about how Speech’s song “Tennessee” came about, striving for “black excellence,” and more.

Praised for their unique Afrocentric sound, Arrested Development first exploded on the scene with “Tennessee,” a vulnerable track written by Speech. The musician explains that the track was inspired by the tragic deaths of both his grandmother and brother, both of which occurred within the same week.

“The last place I saw my brother and my grandmother was in Tennessee, so that was sort of the point of writing the song. It was a prayer at the end of the day because I just felt so un-grounded. Everything was sort of falling beneath me. And so, take me to another place, take me to another land, make me forget all that hurts me, and help me understand your plan was my prayer to God,” Speech said.

“And I sent it to the label and they liked the song a lot. I told them that I wanted it to be our first single or else I didn’t want to do the album deal. The reason I was so adamant about it was because that song meant the world to me. Every other song that I’d written prior fell in comparison to that song for me. And I just felt like that needed to be the first thing Arrested Development was known for.”

Later, the group went on to be recognized internationally and won awards from the Grammys, MTV Awards, and accolades from VH-1 and Rolling Stone to name a few. Nevertheless, Speech explains that there was unexpected backlash from the hip-hop community in regards to the groups’ success.

“For me, hip-hop was number one, supposed to be diverse and number two, it was supposed to push the boundaries of music, of lyricism, of creativity, of individuality. Like, that’s the point of hip hop, the way I see it. So I looked at Arrested Development as one of the new sort of pillars of what hip-hop can stand on, not to take over or to destroy anything that had already been there,” he says.

“I think there was a backlash of number one thinking that we were out to try to sort of replace hip-hop into this, what they would perceive as mainstream, white, friendly, bohemian, sandal-wearing hip-hop and take away all the grittiness of hip-hop. And that’s not what we were ever trying to do. We were striving to bring something to hip-hop.”

Speech goes on to talk about how things changed within the group after money came into the picture. The less successful second record Zingalamaduni also took a huge toll on Speech’s mental health.

To hear the rest of this conversation check out the Stay Human podcast. 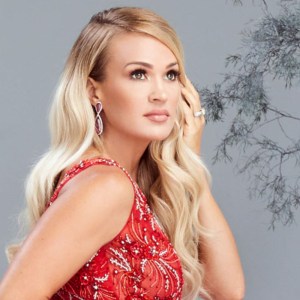 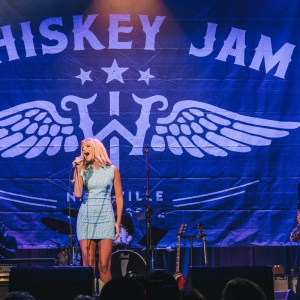