Coming out amidst all the turmoil of 2020, My Gift was a triumphant moment for the 38-year-old icon who first rose to fame with an American Idol victory 16 years ago. With a spiritual overtone and appearances from John Legend (who penned what’s arguably the strongest tune on the album, “Hallelujah”) and her then-5-year-old son Isaiah (who provided some apt vocals for “Little Drummer Boy”), it became an instant success. Debuting at No. 1 on multiple Billboard charts, it dominated this past holiday season, even winning a few awards along the way.

Now, the special edition of My Gift will include three new songs—including “Favorite Time Of Year,” an original tune that first debuted as an Amazon Original exclusive. Joining that is another of the new originals: a live cut of “Let There Be Peace/Something In The Water,” which was a part of Underwood’s live HBO Max Christmas special from last year. The deluxe version boasts a moving new cover too—in a never-before-heard performance, Underwood’s powerful voice will interpret Michael W. Smith’s “All Is Well.”

“My Gift is an album I’ve wanted to make from the beginning of my career,” Underwood said in a press statement. “It’s been such a blessing to share this special music and I’m excited to share even more with the release of My Gift (Special Edition).”

For Underwood, the release will mark her second for 2021. After the experience of making The Gift, she decided to follow her spirituality even deeper—this past March, she unveiled her first gospel record, My Savior, which also went No. 1 on a few charts, including Billboard’s Top Country Albums.

Carrie Underwood’s My Gift (Special Edition) is out September 24 for CD and digital platforms, and November 5 for vinyl. Watch a teaser video for it below: 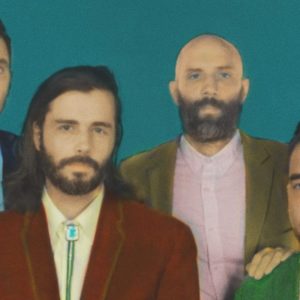 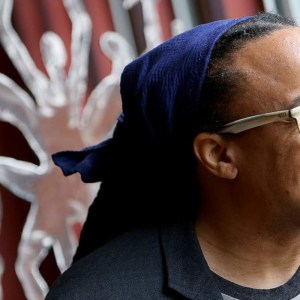