Over the past few weeks, Kings of Leon has teased a handful of new songs on social media, coming on the heals of their March 2020 acoustic release of “Going Nowhere,” which has already amassed two-million views on YouTube.

The band recently announced that they will be releasing two new tracks —“The Bandit” and “100,000 People”—on January 7th, along with news about a new 11-track LP, the band’s first since 2016.

But for those needing more evidence of a forthcoming release, 10 KOL super-fans announced on social media that they each received a one-of-a-kind t-shirt from the group with a different set of unreleased lyrics screen-printed on the inside.

“What you are holding is a ‘one of one’ item,” reads the note that accompanied each t-shirt. “Only you, and no-one else, will ever have this collective piece. Printed inside of it are the full lyrics to a new song you may hear in a couple of days, a couple of weeks, or maybe even a month or so.”

In addition to the 10 one-of-a-kind t-shirts sent to fans, an 11th shirt has the lyrics to the lead single, “The Bandit,” printed inside. That shirt, the band says, is available at its online merch store. Proceeds from the purchase of the shirts will go to Live Nation’s charity, Crew Nation, a relief fund for music crews.

On Monday (Jan. 4), Kings of Leon teased additional new tracks including, “Spin It Like We Can” and “Dancing In Your Head,” without a release date. Prior to that, over the holiday break, brothers Jared and Nathan Followill, teased pieces of “The Bandit,” attributing the spontaneous exposure to holiday “cheer.”

While many of the freshly unveiled lyrics jump off the page, one stanza from the song “Fairytale” sums up the sentiment of the bunch perfectly:

And the words always get in the way

It cuts you down just the same

I can’t wait to see what you find

And the sun will find its place to shine

Excitement is certainly brewing in the land of Kings. Stay tuned, KOL Stans! 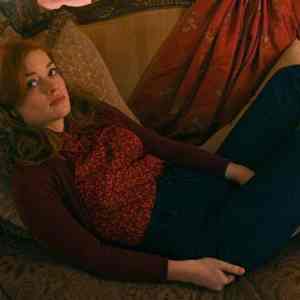 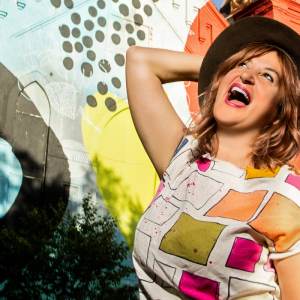