Early this morning Taylor Swift rocked the music industry, again. She announced via Twitter (see original tweet below) that her quarantine inspired album, folklore, will be released tonight at midnight.

Surprise 🤗 Tonight at midnight I’ll be releasing my 8th studio album, folklore; an entire brand new album of songs I’ve poured all of my whims, dreams, fears, and musings into. Pre-order at https://t.co/zSHpnhUlLb pic.twitter.com/4ZVGy4l23b

Swift further explained in her reveal that the album will feature some of her musical heroes including Aaron Dessner, Bon Iver, William Bowery and Jack Antonoff. Even though this detailed disclosure is making enormous musical waves, there was no forewarning. Swift’s earlier album Lover was intricately teased out and hyped up before its release in August of 2019. There was also a myriad of cryptic social media posts and a strategically timed waiting period. Not this time.

folklore is timely. Swift recognizes that in the midst of a changing and wounded world, there is no “perfect” timing. We need uplifting news, and today, Taylor Swift delivered. Pre-order folklore here. 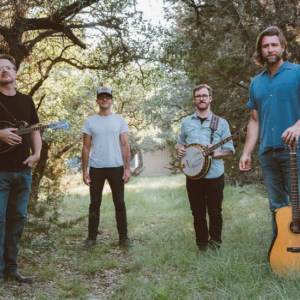 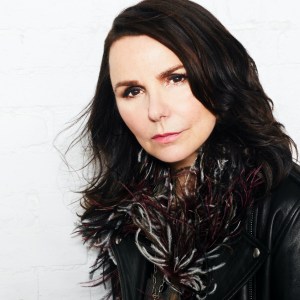