SZA fans have been waiting for a follow-up to her 2017 album Ctrl. The singer has finally announced that something new is in the works – and it’s arriving sooner rather than later.

Though many of the details of the album are still unknown, SZA has revealed the title of the project: S.O.S. In October, she also released the single “Shirt,” giving fans a taste of what the project will sound like. Though there isn’t a confirmed date, SZA says she is still on the course for a December release.

“I could literally burst into tears and run through this wall at any moment,” SZA told Billboard of the album. “I am effectively falling apart. But it’s not like, the album pressure. … It’s just, life is fucking hard. To be expected to do anything at a high level while life is life-ing is fucking crazy. This isn’t meant for a person; it’s meant for a machine.”

Last month, SZA spoke to Complex about her album-making process. She said this time around, it was “all over the place.”

“I have no idea what it sounds like to anybody else,” she said. “I really don’t know. It’s so bizarre. It’s weird that I can’t put my finger on it. It’s a little bit of everything. It’s a little aggressive.”

She continued, “Some parts are incredibly soft. Some of them are ballads. I don’t know. It’s all over the place. It’s just where my heart is.”

The album news comes on the heels of her Saturday Night Live announcement. The singer will perform on the show’s December 3 episode, which will be hosted by Keke Palmer. SZA will follow the leads of artists like Kendrick Lamar, WILLOW, Megan Thee Stallion, and Jack Harlow, who have already performed in this season of the famed sketch show.

SZA wrote on Instagram, “Can’t believe this is happening lmao. I plan on acting a fucking fool. See you soon New York.” 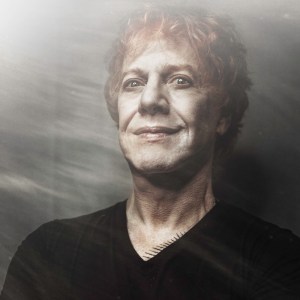 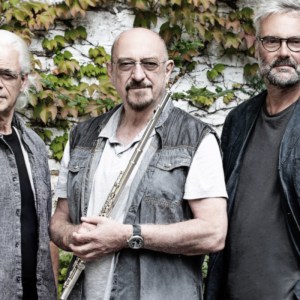