“An Ionic Original is the pinnacle of recorded sound,” Burnett said in a statement. “It is archival quality. It is future-proof. It is one of one. Not only is an Ionic Original the equivalent of a painting, it is a painting. It is lacquer painted onto an aluminum disc, with a spiral etched into it by music. This painting, however, has the additional quality of containing that music, which can be heard by putting a stylus into the spiral and spinning it.

Burnett was a part of Dylan’s band in the 1970s and quickly rose to fame as a guitarist. He has also helped create music for films, including O Brother, Where Art Thou? (2000), Cold Mountain (2004), Walk the Line (2005), and Crazy Heart (2010). The producer’s other notable credits include working with Elvis Costello and Roy Orbison as well as winning Album of the Year and Record of the Year Grammy Awards for Robert Plant and Alison Krauss’ Raising Sand.

Photo by Jason Myers/Sacks and Co. 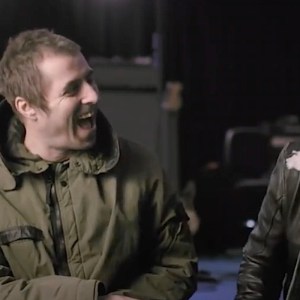