Paul “Bonehead” Arthurs, 56, founding guitarist in Oasis, has revealed that he was diagnosed with tonsil cancer and will step back from music and touring. Arthurs was scheduled to reunite and perform with former Oasis bandmate Liam Gallagher at Knebworth Festival in England on June 4 and several additional shows.

“I’m going to be taking a break from playing for a while,” Arthurs tweeted on April 26. “I’ve been diagnosed with tonsil cancer but the good news is it’s treatable and I’ll be starting a new course of treatment too.”

The guitarist said he was “gutted” to miss his upcoming shows with Gallagher and assured fans that he would keep them posted on how his treatments are going.

In a post, Gallagher sent his love to his former bandmate and friend. “Sending big love to the [one and] only Bonehead and his family,” tweeted Gallagher, “wishing you a speedy recovery. We’re all thinking of you rasta. You’ll be back on stage before you can say we doing Colombia LG.”

Arthurs’ history with the Gallaghers started with their group Rain, which later evolved into Oasis when Liam was recruited as lead singer in 1991 with brother Noel Gallagher, who joined later, as the main songwriter and has recorded the band’s hits like “Champagne Supernova” and “Live Forever” as well as on Oasis’ 1994 debut Definitely Maybe, What’s The Story in 1995 Morning Glory? and the 1997 release Be Here Now before leaving the band in 1999 while they were recording their fourth album, Standing on the Shoulder of Giants. Oasis officially disbanded in 2009.

Throughout the years, Arthurs has played with the band Moondog One, which includes The Smiths’ Andy Rourke and Mike Joyce, in addition to recording with and playing in Liam Gallagher’s band throughout the years. 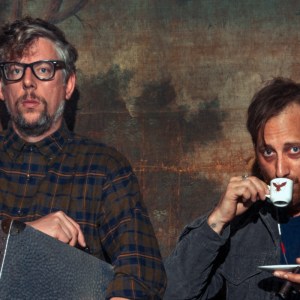 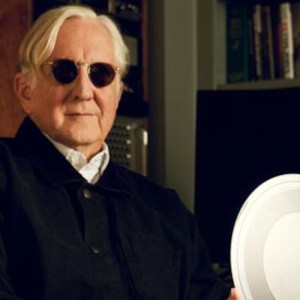