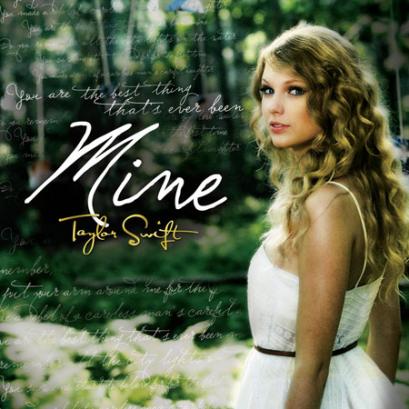 Taylor Swift is making history once again. The Nashville resident’s new single, “Mine,” is currently at #3 on the Billboard Hot 100, making her and Mariah Carey the only two female artists to ever have more than one song debut in the top five in the same calendar year. “Mine,” which sold over 297,000 digital copies in just four days, is sung from an older perspective than many expect from the artist whose past hits include high school-themed songs like “You Belong With Me” and “Fifteen.” Catchy as ever, the song cites college life and all that comes after, including paying bills, while bouncing along behind the sugary sweet melodies Swift is known for.

Her new album, Speak Now, is set to be released October 25th. You can listen to “Mine” and other songs on the Billboard Hot 100 here. 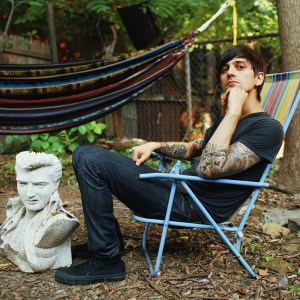