The upcoming Grammy Awards ceremony has been postponed “indefinitely.”

Variety reported that “as expected,” the ceremony has been paused due to COVID-19 concerns. No new date has yet been set.

While the 2022 ceremony had been going ahead as planned for January 31 at the now newly named Crypto.com Arena (formerly The Staples Center) in Los Angeles, with a full audience slated, plans have now drastically changed.

With the recent COVID-19 surge, especially in the Omicron variant, Grammy officials chose a new course of action. As with many other events recently, the ceremony is now cancelled—for now.

Variety reports that the Crypto.com Arena will still host basketball and hockey games, along with concerts. Yet, it seems that enough artists and managers and the like have expressed enough concern that the Recording Academy chose to postpone it, Variety notes.

“The health and safety of those in our music community, the live audience, and the hundreds of people who work tirelessly to produce our show remains our top priority. Given the uncertainty surrounding the Omicron variant, holding the show on January 31st simply contains too many risks. We look forward to celebrating Music’s Biggest Night on a future date, which will be announced soon.”

Other events planned around the time of the ceremony—like the MusiCares Person of the Year concert, honoring Joni Mitchell—will also be postponed.

Both CBS and the Recording Academy are hoping for a show with a full, live audience. 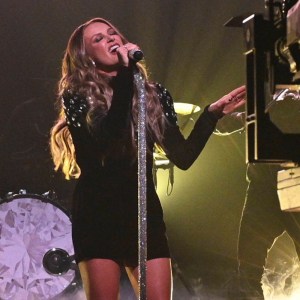 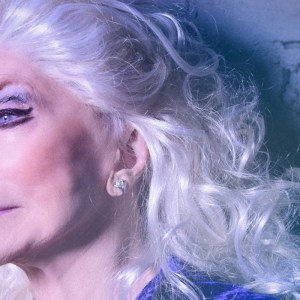