Brandi Carlile is a headline-making machine.

To wit, her super group The Highwomen just announced their forthcoming appearance with special guest Tanya Tucker at the upcoming “Echoes Through the Canyon” weekend at the famed Gorge Amphitheatre in George, Washington.

That weekend will also feature the now-legendary “Joni Jam” on June 9 and 10 with the acclaimed songwriter and performer Joni Mitchell. Those shows sold out almost immediately upon their announcing several weeks ago.

Tickets for The Highwomen go on sale this Friday (Nov. 11).

Wrote Carlile on Twitter, “The Gorge shows sold out so fast that the fine folks out there asked me if I’d like to do something on Sunday… Joni Mitchell told me very sweetly to eff off cause she’s gonna go home.”

Adding, “I thought about it for a split second before realizing- this sounds like a job for….THE HIGHWOMEN and there ain’t no Highwomen without the boss Tanya Tucker. It’s gonna be a shit kicker throw down full of surprises.

“The Highwomen have never really had a full show with no time limit and we are going to throw a party. Let’s do Sunday!!! Can we all rally? If I can do this shit, y’all can too!”

The country-focused super group is comprised of Carlile, Natalie Hemby, Maren Morris and Amanda Shires. They formed in 2019.

The upcoming show with The Highwomen and Tucker will take place on June 11.

According to a press statement, “Added due to overwhelming demand after the first two Gorge dates—Carlile’s annual headline concert on June 9 (with special guests Marcus Mumford and Allison Russell) and legendary artist Joni Mitchell’s ‘Joni Jam’ on June 10 (with Carlile opening)—immediately sold-out.”

Tickets for the June 11 show go on-sale to the public this Friday, Nov. 11 at 10:00am PT. Carlile’s official fan club, The Bramily, will once again have special pre-sale access to tickets for members only. Full details can be found at www.brandicarlile.com/tour. 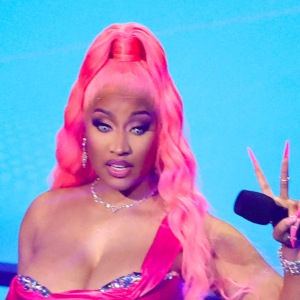 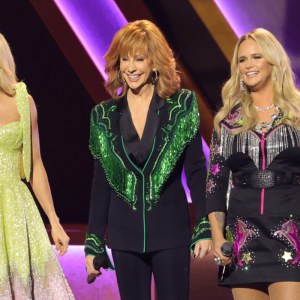