When Eminem—aka rapper Marshall Mathers—burst onto the scene in the late ’90s, he changed the face of popular music, rap music, and celebrity.

To put it mildly, Eminem couldn’t care less for the status quo. He was there to spit his intricate rhymes, offend popular sensibilities and admire the wreckage he’d wrought.

In many ways, that’s just what the world needed.

Ever since then, Eminem has used his celebrity to become one of the most financially successful artists of the past two centuries, writing hit after hit.

And that’s exactly the subject of his piece, dear music fan. Here, we have the Top 10 Eminem songs. So, sit back, focus your ears on the wordplay and let’s dive in.

Do you have a favorite Eminem song? Let us know – comment below. 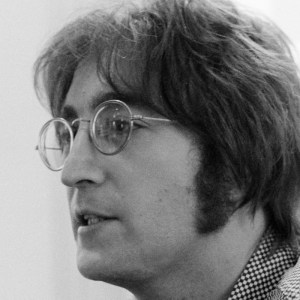 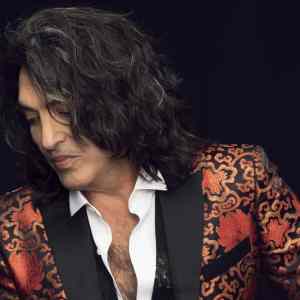