Today, Los Angeles-born rapper Kendrick Lamar is widely considered to be the best emcee on the planet. Sure, there are other legends walking among us like Snoop Dogg, Jay Z, Eminem, and more. But it’s Lamar who carries the torch.

As such, we thought it was important to dive into Lamar’s best 10 songs to date. His tracks are dense in the best of ways. His lyricism is second-to-none. His prowess is supreme on the microphone. His songs are anthems for patriotic protest.

Lamar also boasts that rare ability to connect with just about every fan base, from the inner city to the most far-out suburb to countries all over the globe. Whenever he drops a new album it almost instantly becomes a classic and on everyone’s stereos. 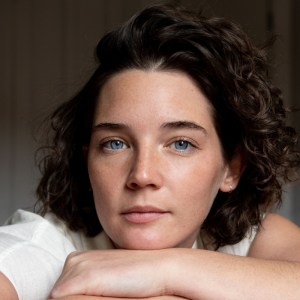 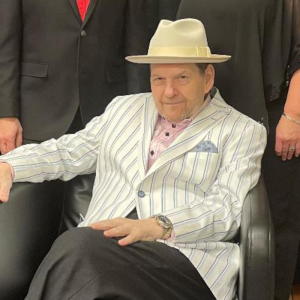