It’s always been hard not to fall in love with Thomas Rhett and his wife Lauren. Ever since their wedding in October 2012 outside of Nashville when fans began to learn more about their sweet love story, people have been rooting for the adorable couple.

And at the same time that Thomas Rhett’s star was rising within the country music, his wife’s own star was rising, as country music fans also fell in love with both the blonde’s beauty and heart. As fans have watched the couple celebrate the joys of both their personal and professional lives throughout the years, many wondered – when would these two have a baby?

Of course, fans now know that the two just became parents to beautiful Willa Gray, who joined them from Uganda earlier this year. And yes, God has also blessed them with another baby girl who Lauren’s carrying and is due in August. But what fans don’t know much about is the struggle these two went through to get pregnant, and the days and nights when they truly didn’t know if kids were in the cards for them.

And then they met Willa.

And now they know in their hearts that God was always in control.

RELATED: Looks like this little one is following in her daddy Thomas Rhett’s footsteps

“When I met Willa, her story was pretty intense,” Lauren told People Magazine about her new little girl, who was living in a children’s home in Uganda soon after her birth in November 2015. “All orphans have heart-wrenching stories, but it felt like this specific baby was ours. I think that the Lord knew what he was doing when he did not let us get pregnant.” 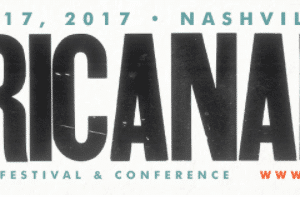 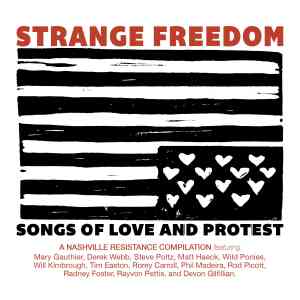