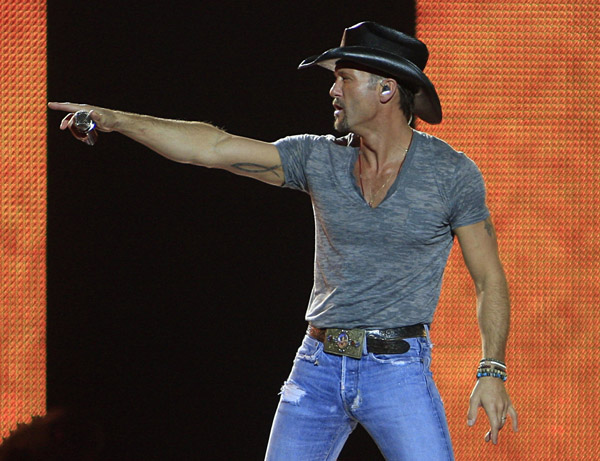 Country artist Tim McGraw will release Two Lanes Of Freedom, his first album for Big Machine Records, on February 5. The first single, “One Of Those Nights,” will make it’s national debut when he performs it on the CMA Awards this Thursday night.

The album’s title possibly alludes to McGraw’s lawsuit with Curb Records, his previous label; McGraw and Curb have been battling over contractual agreements since 2011. Tennessee’s Court of Appeals recently upheld a ruling that allows McGraw to record for Big Machine.

“I always go into the studio to make the best record I can possibly make, and this one is no different.  But ‘Freedom’ is a powerful word,” said McGraw in a press statement.”To come into a situation where there’s some weight lifted, some refreshment going on, you can feel that in the music.  I think you can feel the horses gallop on this record, and where I might go and what I might do when my engines are revving.”

McGraw worked on the  album with friend and co-producer Byron Gallimore.

I feel like we really found some great songs for this record, and ‘One Of Those Nights’ perfectly sets the tone for the project,” said McGraw. “It’s about reflecting on old times with a sense of nostalgia, but it’s also about creating new memories and living in the moment and looking towards the future. I am doing that in my own life and career now, and I can’t wait for my fans to hear the single and album. It’s an unbelievably exciting time for me!”

McGraw, who has sold over 40 million albums worldwide, has also appeared as an actor in The Blind Side, Country Strong, and Friday Night Lights. 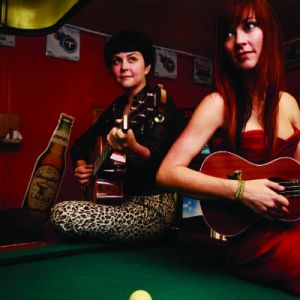