Not all songs lead with words. Sometimes the power of a song is in its number, or numbers. Many songs have been arranged around a single-digit—”One” used by several artists throughout the past 50 years—a timestamp (“9 to 5,” “4:44”), a significant year (Prince’s prophetic pre-Y2K opus from 1982), or even an entire phone number (cue Tommy Tutone’s “867-5309/Jenny”).

Throughout the decades some artists have opted for numerics over actual words or phrases as their song titles, leaving something to the imagination before the listener hears the extended lyrics, from Dolly Parton’s workhorse anthem “9 to 5,” Smashing Pumpkins wistful “1979” and the infectious pop of Feist’s more orderly “1234.”

Here are 11 songs with numbers (and very few letters or words with the exception of an “x” or “to,” and an “AM” or other punctuation) as titles.

“One” by Metallica (1988)
Written by James Hetfield, Lars Ulrich 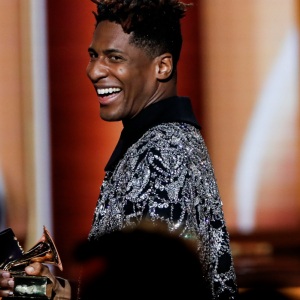 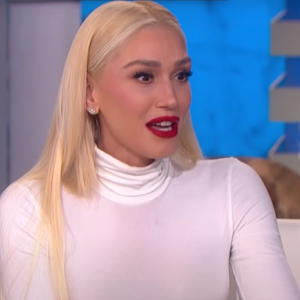