Serving as an executive producer, the Fleetwood Mac co-founder will contribute music and creative ideas to the new music series, which follows the story of an aging rock legend, Jasper Jones, who reconnects with his band, The Grift, after being diagnosed with terminal cancer, to write and record 13 last songs.

In 2013, Fleetwood Mac canceled their tour of New Zealand and Australia after bassist John McVie was diagnosed with cancer.

Produced by Lionsgate, Polygram Entertainment, Thruline Entertainment and Megamix, 13 Songs will air on Fox, which had success with hip hop series Empire in 2015 and is currently working on the upcoming country music drama Monarch.

Helmed by Jonathan Levine, who directed Hulu’s Nine Perfect Strangers, 13 Songs was written by Will Reiser (50/50) and American Soul creator Jonathan Prince, who also executive produced the adaptation of Four Weddings and a Funeral.

Fleetwood will executive produce along with Levine, Reiser and Prince, as well as Thruline Entertainment’s Willie Mercer and Ron West, Gillian Bohrer for Levine’s Megamix and Polygram Entertainment’s David Blackman. 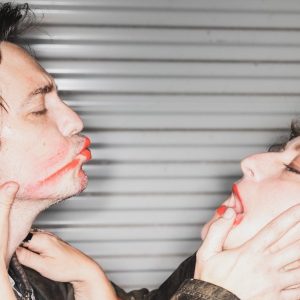