On Tuesday, Mackenzie Scott — who performs under the moniker TORRES — announced tour dates and released a new song called “Gracious Day.” The single is the second off Scott’s forthcoming album, Silver Tongue, which is out on January 31 via Merge Records.

“Gracious Day” is an intimate and vulnerable song. The stripped-back arrangement, the intensity of the vocal performance and the passionate plea of the lyrics all combine for an entrancing listen.

“My girlfriend was trying to leave me. I basically wrote this song for her from the valley of the shadow of death, desperate that she might give me another chance — it worked,” Scott said. “I felt like Ebenezer Scrooge after he wakes up on Christmas morning.”

Currently based in New York, Scott began recording under the name TORRES while she was a student at Belmont University in Nashville. After graduating in 2012 with a degree in songwriting, she independently released her self-titled debut album. Silver Tongue is Scott’s fourth album and marks her debut for Merge Records.

Listen to “Gracious Day” and check out tour dates below. 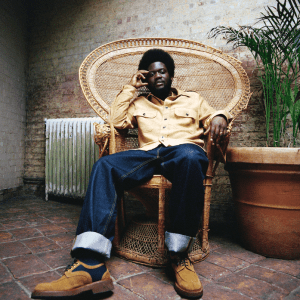 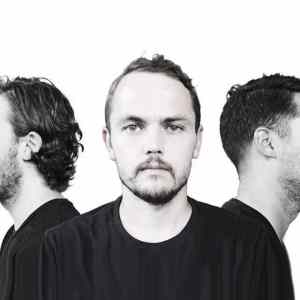